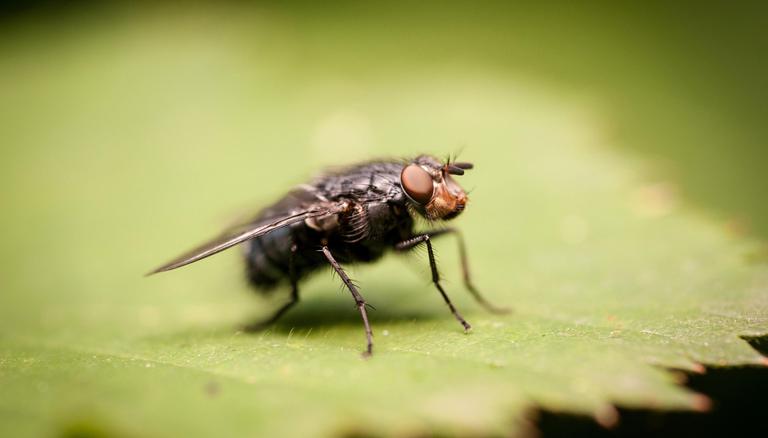 In an exciting development, a group of researchers have developed wireless technology that allows them to remotely activate specific circuits in the brains of fruit flies in just one second.

In a demonstration published in Nature Materials, researchers from Rice, Duke University, Brown University, and Baylor College of Medicine used magnetic signals to activate target neurons that control the body position of free-moving fruit flies in an enclosure.

“To study the brain or treat neurological disorders, the scientific community is looking for tools that are both incredibly precise and minimally invasive,” said study author Jacob Robinson, assistant professor of electrical and computer engineering at Rice. news agencies ANI.

Robinson, who is also a member of Rice’s Neuroengineering Initiative, added, “Remote control of selected neural circuits with magnetic fields is something of a holy grail for neurotechnology. Our work takes an important step toward that goal by increasing the speed of remote magnetic transmission. It can be controlled closer to natural brain speed.

How was that possible?

Robinson shared that this development was actually the work of a world-class team of scientists, as experts in genetic engineering, nanotechnology and electrical engineering came together to bring the idea to life.

Scientists used genetic engineering to express a special heat-sensitive ion channel in neurons that causes flies to partially spread their wings, a common mating gesture. The researchers then injected magnetic nanoparticles that could be heated using a magnetic field. In order to activate the neurons and heat the nanoparticles, the researchers changed the magnetic field in a certain way.

Video analysis of the experiments showed that about half a second after the magnetic field was changed, the genetically modified flies displayed a spread-wing posture.

Robinson also believed that this ability to activate genetically targeted cells at a precise time could be a powerful tool for studying the brain, treating disease and developing direct brain-machine communication technology in the future.