Seven manufacturers have confirmed their participation in Formula E. 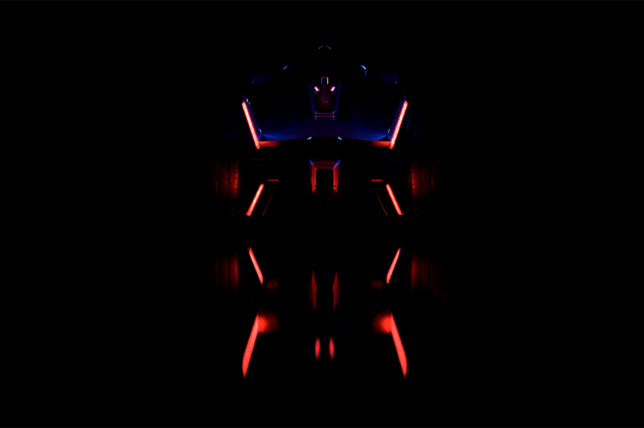 April 28 The official launch of the third-generation Formula E car (Gen3), which will be used in the electric race series next season, will take place in Monaco. The FIA ​​confirmed today that seven carmakers are racing with Gen3 cars.

The full list of participating teams will be published later in 2022.

The developers of the new third-generation car claim that it will be the most efficient racing technology in the world – at least 40% of the energy used in racing is regenerated by braking.

It will also be the first car in its class to be powered on both axles: 250 kW for the front wheels and 350 kW for the rear wheels. Including the energy recovered during the braking process, the driver will have up to 600 kW of power, more than double that of the 2nd generation cars.

Mohammed Ben SulayemFIA President: “We are delighted to confirm the participation of seven global manufacturers in Formula E third generation cars and look forward to fighting each other.

Formula E has always been at the forefront of technology as a testing ground for future mobility. An example of this is the Gen3 machine. We are confident that the new era will open an exciting chapter in this series of electric races.