Siluanov: The situation in the global economy has worsened as a result of sanctions 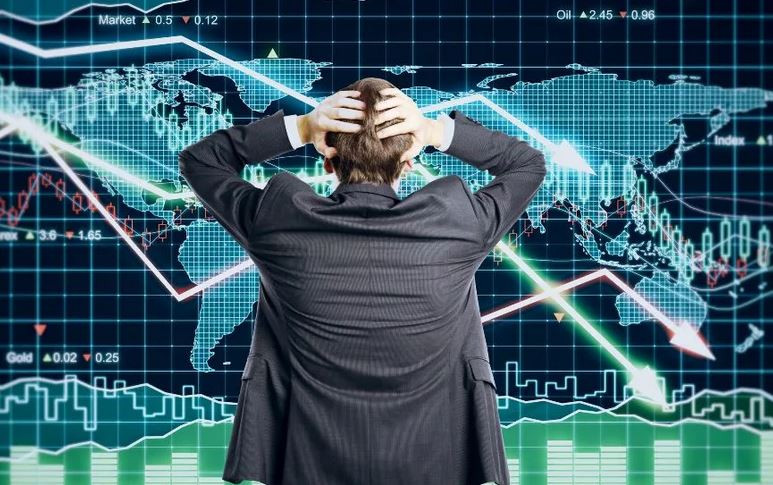 According to Russian Finance Minister Anton Siluanov, numerous sanctions have significantly worsened the situation in the global economy. According to him, the result will be an increase in food, energy and commodity prices, which will mainly affect developing countries and low-income countries.

Siluanov, who had attended the first meeting of China-led BRICS finance and central bankers the day before, also noted that a new wave of sanctions against Russia was destroying the foundations of the existing US-based international monetary and financial system.

This, in turn, is pushing Russia to use national currencies for export-import transactions, integrate payment systems and cards, create its own financial management system, and create an independent rating agency, BRICS.

The BRICS countries are said to have confirmed the importance of interaction in taking joint action to stabilize the current economic situation. Anton Siluanov also stressed that the current crisis was man-made, adding that the BRICS countries have all the necessary tools to mitigate its effects on their economies and the global economy as a whole.

The Ministry of Finance has previously finalized and submitted a draft law on digital currencies to the government. The new version clarifies and specifies some provisions, including those relating to digital mining.