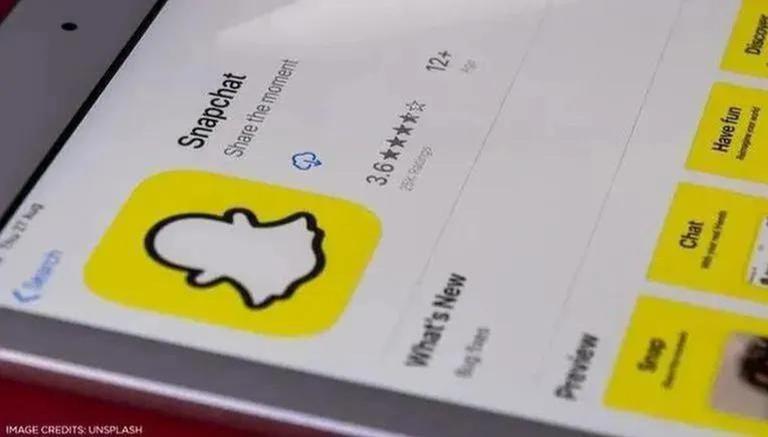 Snapchat is developing a feature that will allow artists and users to display their digital collectibles, such as NFTs. According to a report submitted by TechCrunch quoting financial times, Snapchat will begin experimenting with this feature starting in August. Essentially, this feature allows users to convert NFTs and import them as Snapchat lenses. Read on to learn more about Snapchat’s new feature.

As mentioned earlier, the feature will be tested next month. The company will work with a limited number of developers, allowing them to create NFTs, mint them on another platform and convert them into Snapchat Lenses. The publication also mentions that photo and video sharing platform Snapchat has no plans to charge for users to display their digital collectibles on the platform.

Additionally, Snapchat is also looking for ways for artists or creators to monetize their digital collections. Although the process and process steps are currently unknown. In the past, we’ve seen platforms like Twitter, Facebook, and Instagram add NFT support to allow users to display their digital items on the platform. More information about this feature should be released in the coming days as Snapchat conducts tests and receives the necessary feedback.

In the official announcement post, Snapchat mentioned, “Today we’re rolling out Snapchat+, a collection of exclusive, experimental and pre-release features available on Snapchat for $3.99 per month.” In addition, Snapchat said, “This subscription will allow us to bring new Snapchat features to some of the most passionate members of our community and provide priority support.”