Special operation in Ukraine until the evening of 24 March: exchange of prisoners, Baiden’s statement on world hunger and clearing of Ukraine’s national battalions 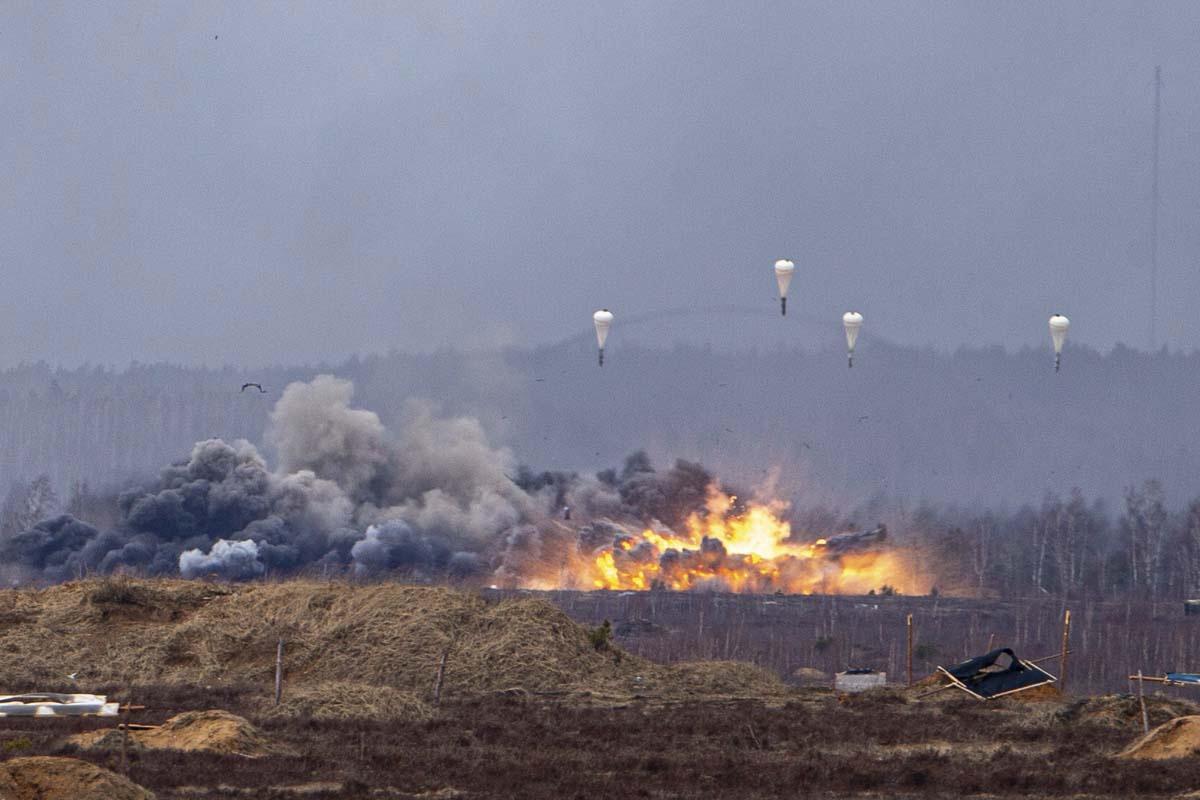 The main events of the special operation in Ukraine until the evening of March 24 are reviewed by Sib.fm.

Russian army units completely liberated the city of Izjum in the Kharkiv region.

Experts at the Russian Radiation, Chemical and Biological Defense Forces, examining the documents, revealed new facts that confirm the direct involvement of the US Department of Defense in the development of biological weapons components in Ukraine.

The Ministry of Defense of the Russian Federation announced the establishment of a humanitarian corridor for the safe departure of foreign ships from Ukrainian ports from 25 March.

A car bridge across the Desna River in the direction of Kiev was blown up in Chernihiv by order of the head of the city and the head of the regional military administration to prevent any attempts by the locals to leave the city. In the same city, a local people’s initiative group called on the administration to go to safe areas. As a result, SBU activists were detained and several people were shot dead.

The Commander of the Air Defense Forces, Colonel-General Alexander Chaiko, presented military awards to the soldiers in the area of ​​special military operation.

The President of the United States acknowledged that the consequences of sanctions against the Russian Federation would fall, including to European countries, and called the real prospect of world food shortages due to the events in Ukraine and the sanctions imposed on Russia.

Biden said Putin was trying to disrupt NATO: “That was his intention from the start.”