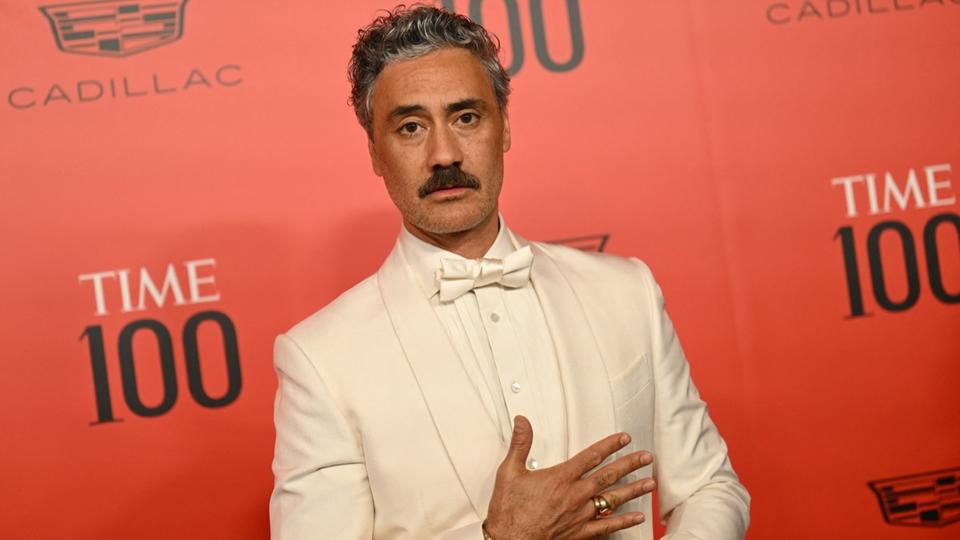 In the midst of a promotional tour for Buzz, Lightning and Thor: Love & Thunder, Taika Waititi continues to be asked about his continued involvement with the Star Wars franchise and what’s in store for fans.

A new push. Director Taika Waititi is currently promoting Buzz, Lightning and Thor: Love & Thunder, and some reporters didn’t hesitate to take advantage of the media trip to ask him about the Star Wars feature film he was entrusted with. While LucasFilm boss Kathleen Kennedy has spoken in the past about her desire to create a new saga for the franchise, it seems that Taika Waititi has been tapped as the man best suited for the mission. And the director seems to be enthusiastic about the project.

“Listen, in order to allow the Star Wars universe to expand, you have to go outside the walls. I don’t think it’s good for me to make a movie in this Star Wars universe where people are like, Oh, great, these are the plans for the Millennium Falcon, and it’s Chewbacca’s grandmother. These stories stand on their own, and that’s fine, but personally I’d like to bring in something new and create new characters and just expand this world, otherwise it’s all going to be a very small story,” Taika Waititi explains on the US website. Full movie.

Star Wars fans have not been outdone by the franchise it has chosen to develop through the many series currently streaming on Disney+. But according to Kathleen Kennedy, cinema was not forgotten. And the series is meant to be a springboard for new worlds that fans will soon discover. “When we come out of the saga (given the three existing trilogies, ed. note), we have this amazing piece that’s happening on television that gives so much information about the direction we’re going to go. We want to make that clear,” she insisted, noting that the day the new Star Wars movie hits the big screen, they want to make sure it goes BANG.