Take a look inside the private Boeing 787 aircraft, as owned by Roman Abramovich 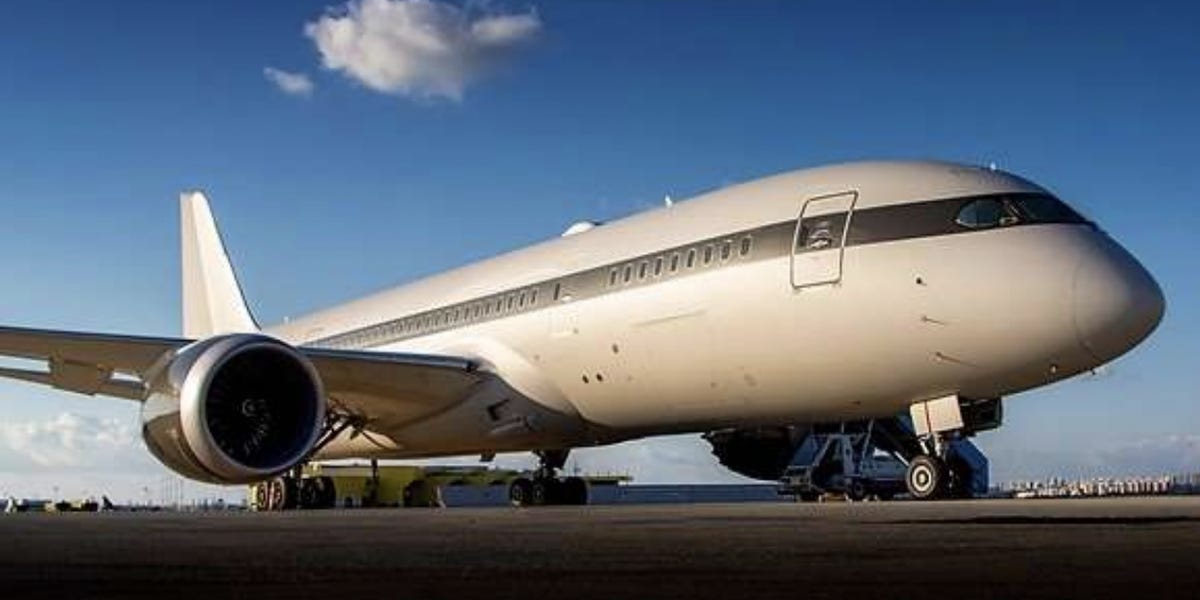 According to the FBI, Abramovich “owned and / or controlled Gulfstream and Boeing through a series of sham companies.”

source: US Department of Justice

The complications are part of Western sanctions and other sanctions imposed on ultra-rich Russians in response to the country’s invasion of Ukraine.

Abramovich’s planes have a total value of $ 400 million, although 787 represents the majority of that sum, which is $ 350 million, according to court records. The Dreamliner is currently in Dubai and the G650ER in Russia.

While many private jets and other luxury vessels have been seized in recent months, Abramovich’s Dreamliner is particularly interesting because of its size and rarity.

Boeing has converted a range of aircraft into business aircraft, such as Tony Robbin’s BBJ 737. However, the wide-body version of the 787 is not common, as the aircraft was designed primarily for commercial long-haul flights. There are only a few private cases.

For example, he used dark brown seats in the back room and light brown in the main saloon in the center of the plane.