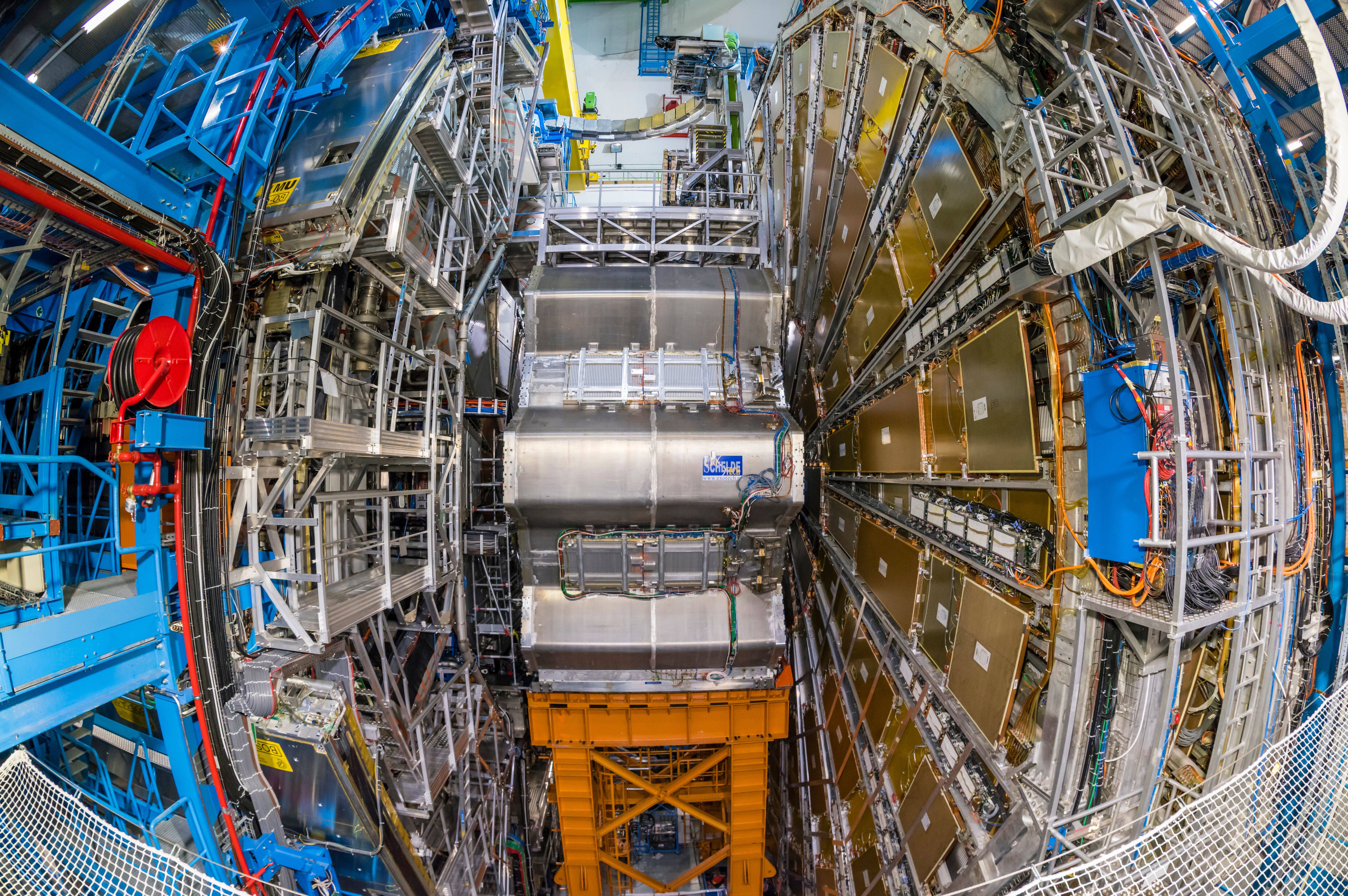 QUANTUM PHYSICS – First observed in 2012, it helped explain the origin of matter in the universe. Its name: Higgs boson. This Monday, July 4th, marks the tenth anniversary of this major discovery, the last missing stone in the Standard Model that describes all the fundamental rules of quantum physics.

Indeed, the Higgs boson is the particle that gives “mass to all matter in the universe.” HuffPost Yves Sirois, CNRS CMS researcher, one of the two experiments that discovered the Higgs boson. Worryingly, there are still gray areas and questions about how the universe works.

Another problem is that new discoveries challenge the standard model. This is the case with the W boson, a particle that belongs to one of three families in the Standard Model (the other two notably include neutrons, protons, electrons, etc.). After measurements by the American particle accelerator Tevatron, its mass turned out to be heavier than expected.

To partially verify this data, the LHC launched a new wave of research a few weeks ago. The largest particle accelerator in the world, this 27-kilometer mastodon in Europe was the source of the Higgs’ discovery.

According to the known rules of quantum physics, the Standard Model was developed in the 1960s and 1970s. it’s only 2012 that the final gray area of ​​the puzzle was revealed by the discovery of Peter Higgs.

Despite the model being “complete” now, there are still other gray areas in the equation. This is the case of the W boson. Reported in Journal Science on April 7, its mass would be heavier than expected by 0.1 percent. It’s enough to “question the entire standard model if it’s confirmed,” he explains HuffPost Yves Sirois.

Indeed, it would represent the first significant rewriting of the laws of quantum physics in half a century. imagine the game Tetris. Each particle forms a piece that forms a perfect whole. Only if any part grows, then the whole thing no longer works. Therefore, it is necessary to rearrange the whole, modifying the shape of the parts or even adding new ones, in order to find the exact balance.

Get a better understanding of the beginning of the universe

Even ten years after its discovery, the Higgs boson remains at the center of much research. Since it was first spotted at CERN’s Large Hadron Collider (LHC), 30 times more Higgs bosons have been detected, making it possible to verify and even discover more elements, as explained in two papers published nature July 4

For Yves Sirois, research since 2012 has had two main implications. In particular, the Higgs boson “confirmed the first moments of the universe, during which it helped give particles mass.”

In addition, studies have shown that “the Higgs field is everywhere, especially because the particles are constantly interacting,” clarifies Yves Sirois. Thus, the Higgs boson gave the origin of the mass of the universe to all particles, but it did not disappear afterwards and remains everywhere. So it interacts with other elementary particles.

There are still many things to discover

The discoveries and advances of the past decade will now continue as the LHC emerges after a 3-year redevelopment and begins a new, third, phase of research. The goal is to delve into some of the fundamental properties of the Higgs boson.

“The Higgs boson probably hasn’t revealed all its aspects yet, and there are definitely more things to discover. to notify HuffPost Yves Sirois. For example, there is the question of whether the famous boson can duplicate itself. Can it multiply to form two bosons? It would be an unprecedented thing to say to The world﻿ physicist Christophe Grojean: “The Standard Model forbids. We have never seen a particle interact with itself. So that would be a first.”

“We are entering a phase of exploring the unknown,” certified by the CNRS Marie-Hélène Genest, researcher at the Laboratory of Subatomic Physics and Cosmology in Grenoble. Therefore, this new study may lead to the discovery of new remedies or even new information about the Higgs boson.

See also HuffPost.: Why do some dinosaurs in Jurassic World 3 have feathers and not others?