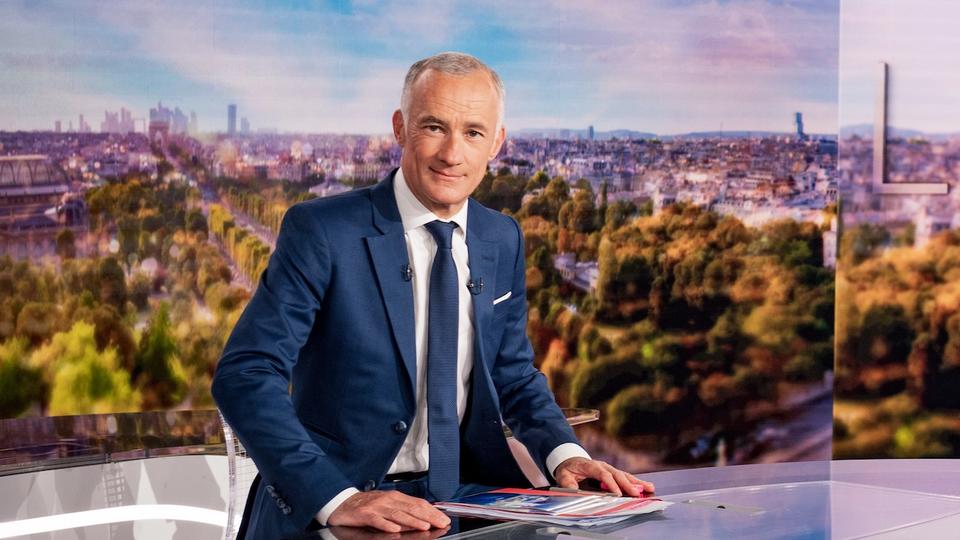 It’s never happened before, but there’s a first time for everything. TF1 JT will not be broadcast for twelve days in a row next winter. The channel made a radical decision to give way to football during this period.

Absolute preference for a round ball. TF1 had planned to offer matches from other World Cup competitions, with some of those matches being played at 8pm. (French time), the traditional 8 p.m. news will not be broadcast on the front page for twelve consecutive days. from Monday 21 November to Friday 2 December 2022 inclusive, reported L’Equipe.

However, information from the channel will not disappear completely, as the sports daily indicates that Gilles Bouleau and Anne-Claire Coudray will provide a short newsletter before the meetings begin. After the match, TF1 will broadcast the traditional magazine “The post-match mag” with Denis Brogniart.

The schedule for the short news bulletin, as well as the broadcasts of the soap operas It All Begins and Tomorrow Belongs to Us, which will also be affected by global rebroadcasts, have yet to be announced.