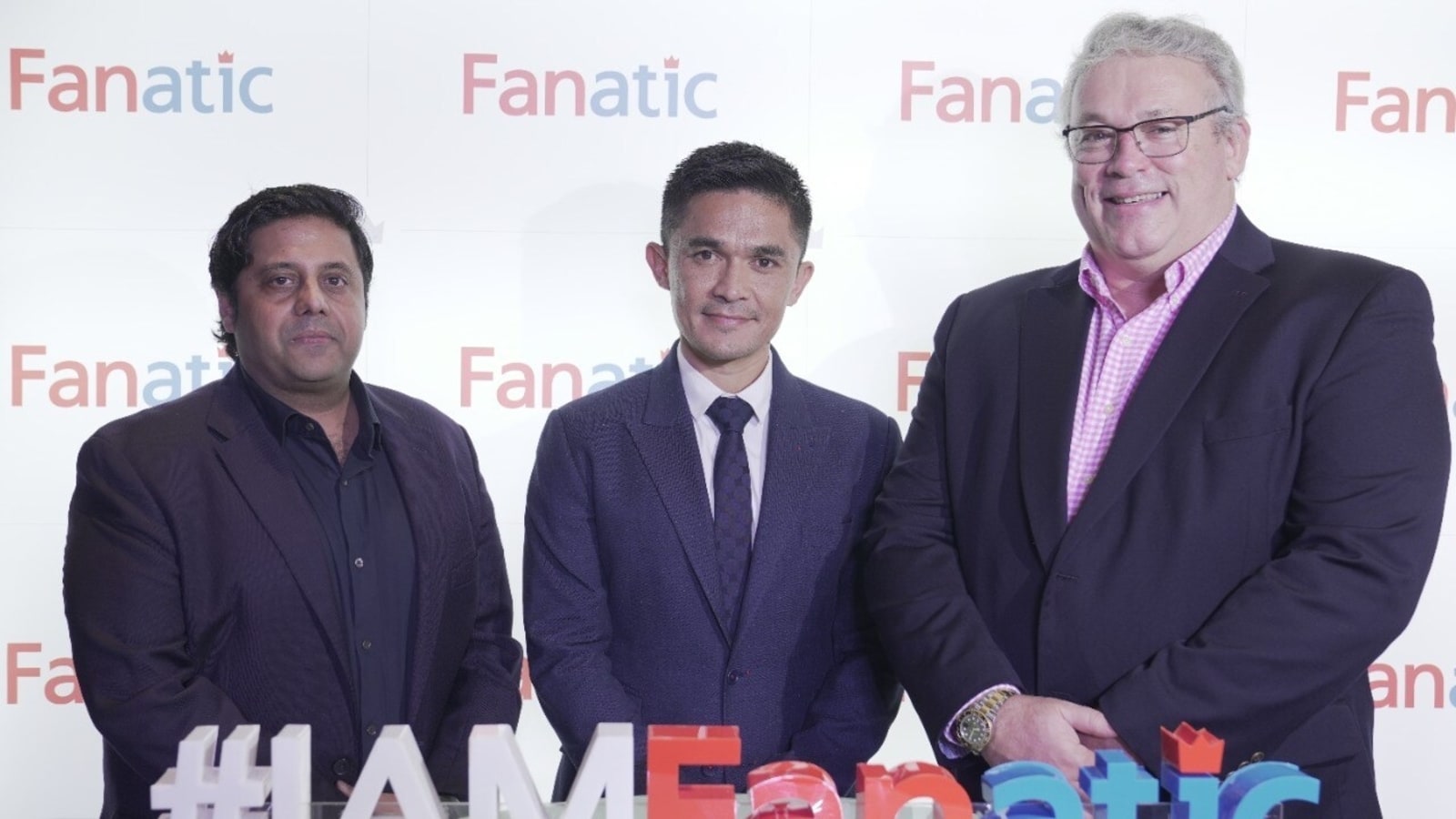 The first FIFA World Cup in the Arab world is expected to attract the largest number of visitors to India ever. The 2022 FIFA World Cup is set to take place in Qatar, and Fanatic Sports is set to give passionate Indian football fans a chance to see their stars in action.

India’s first sports travel company has been appointed as the joint exclusive sales agent for the sale of the official World Cup hospitality program in India.

Fanatic Sports officially unveiled the official hospitality package for the FIFA World Cup on Friday, which will not only allow fans to enjoy games from the best stadium seats, but also stay in high-class accommodation, meet and greet sports personalities and a full-fledged gaming experience. with lounge access, food and drink.

The captain of the Indian national team Sunil Chhetri, who took part in the official Launch Event of the FIFA World Cup in Qatar 2022, was full of appreciation for such an experienced trip that the company has devised.

“India has a huge football fan base. This is an opportunity that Indian fans have to wait for. Watching the best players live up close is always a dream. Fanatic Sports has offered some exciting official hospitality packages that give you many other benefits not usually available. watching games alone, ”said Chhetri, officially opening the 2022 FIFA World Cup in Mumbai.

“This is the biggest opportunity for Indian football fans to watch the FIFA World Cup live, because it has never been so close to India. It’s almost three and a half hours’ flight from their home, “said Raghav Gupta, founder and CEO of Fanatic Sports.

The World Cup will start on November 21 this year.

You have successfully subscribed to the newsletter

Thank you for subscribing to our Daily news capsule newsletter.