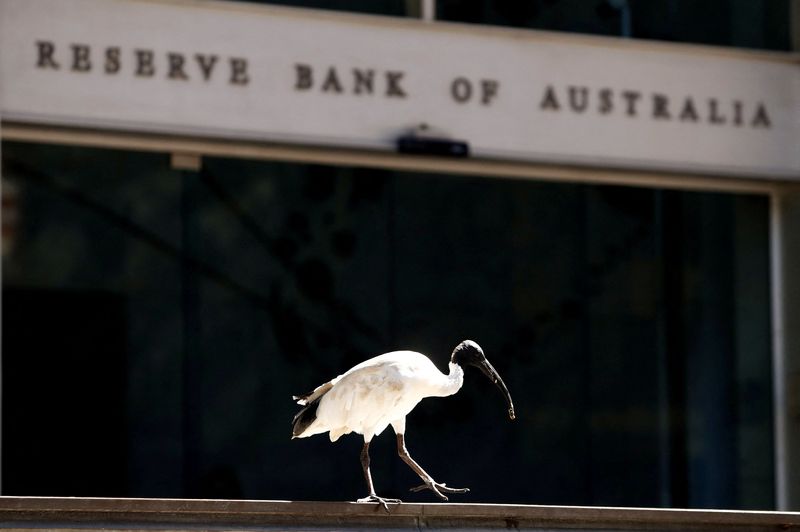 Speaking to reporters on Monday, Treasurer Jim Chalmers said he would present the new figures to parliament on July 28 and warned that the economic picture would be “confrontational” with mounting public debt and rising borrowing costs.

“The global economy is a difficult, even dangerous, place right now,” he said. “This combination of inflation, rising interest rates and slowing growth along with food and energy prices.

“I will provide a series of economic forecasts and indicate what this means for the fiscal position as well.”

Inflation hit a 20-year high of 5.1% in the first quarter, and next week’s data is expected to show it accelerated above 6% in the June quarter due to rising costs of fuel, food, housing and health care.

The Reserve Bank of Australia (RBA) responded by raising interest rates for three consecutive months to 1.35%, with another increase expected in August.

Mr Chalmers said inflation will get worse before it gets better, meaning the RBA will continue to raise rates.

The government, which ousted the liberal-nationalist coalition parties in May’s election, is planning a major overhaul of the central bank, its priorities and function, including handling emergency stimulus during a crisis.

Mr Chalmers also said he wished the RBA board was more representative of the Australian people. Currently, the board consists of the RBA governor and his deputy, the finance minister and six non-executive members who are usually drawn from business and academia. 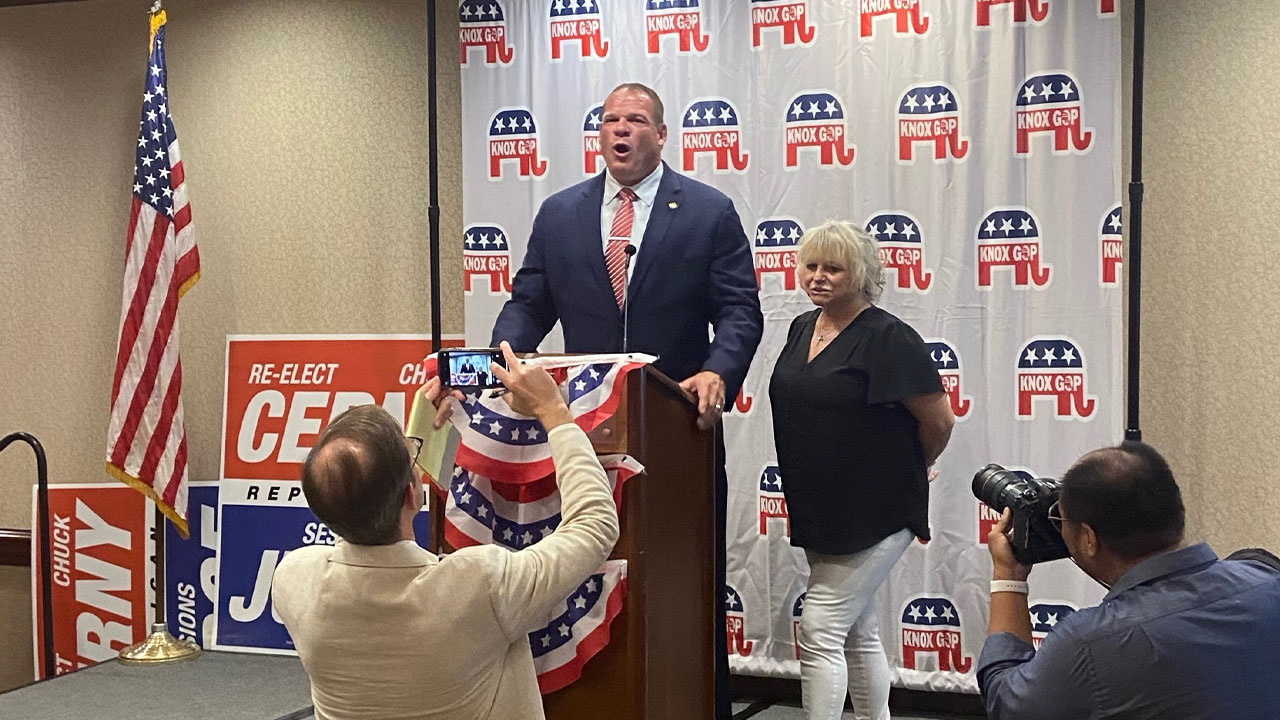 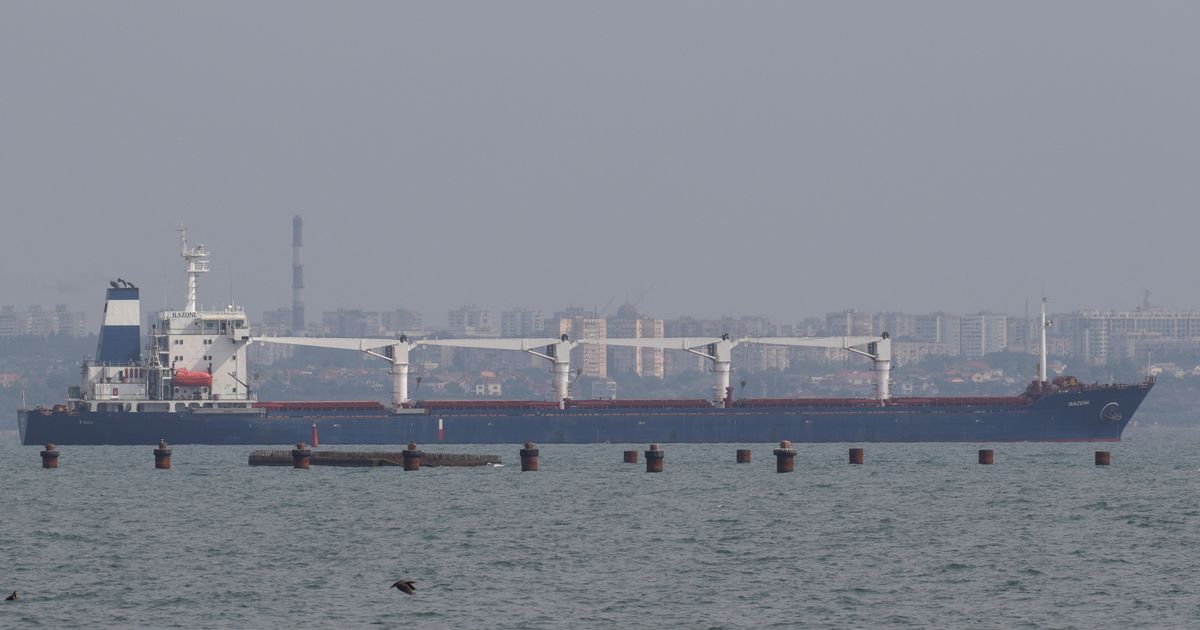