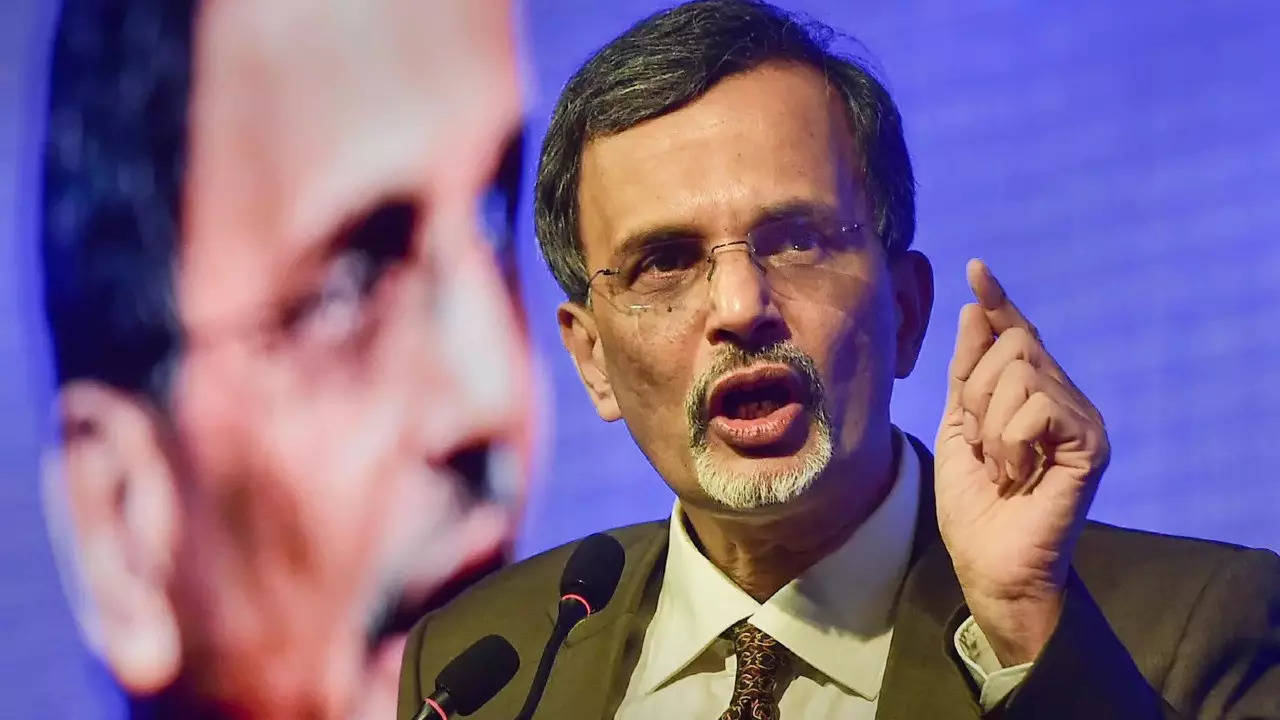 Chief Economic Adviser on Thursday said cryptocurrencies are similar to “the world pirates “in the absence of a centralized regulatory body and have not yet passed the fiat currency test.


He said the government is pursuing a “balance of high wages” to ensure that the gains in growth, inflation and stability of the rupee over the past four years are not lost.

He said the recent development of the cryptocurrency Terra-Luna, which witnessed a major crash last month, was “a very important warning story”.

“I wouldn’t be very enthusiastic about them (cryptocurrency) because sometimes we may not be aware of or understand what forces we are releasing ourselves. So I would be a little cautious in my welcome of some of these FinTech-based disruptions like Decentralized Finance (DeFI) ) and cryptocurrencies, etc. ” he said.

He further said that unlike fiat money, cryptocurrencies cannot meet basic requirements such as value in trade, general acceptability and unit of account.

Nageswaran said he agreed with RBI T Deputy Governor Rabi Sankar, who said it now seemed to be a case of “regulatory arbitrage” on cryptocurrencies and decentralized finance and not real financial innovation.

“The more they become decentralized and the absence of a control dog or centralized regulatory body also means there is a world of Caribbean pirates or a world of‘ winners take everything ’in the sense that they can really take everything from someone else,” he stressed.

The government is preparing a consultation paper on cryptocurrencies and accepting contributions from various stakeholders and institutions, including and IMF.

The Reserve Bank, which plans to introduce the central bank’s own digital currency, has repeatedly expressed reservations about private cryptocurrencies, raising concerns about macroeconomic stability.

Speaking about the economy, Nageswaran said the government is putting a heavy burden on four variables – fiscal deficit, economic growth, maintaining lower living costs for poor and low-income households and ensuring the value of the rupee does not weaken enough to become a source of inflation due to imports.

“The government is aware that the hard-earned gains of the last four years in terms of macroeconomic and financial stability cannot be lost …,” he said, adding that in many countries the intensity and scale of the challenge is much greater.

“… we should be relatively happier, relatively comfortable to be in a relatively better position to meet the challenges facing many countries, but we are aware of the challenges and responsibilities,” Nageswaran said of the OECD’s global growth. . vows.

The Organization for Economic Co-operation and Development (OECD) on Wednesday sharply lowered India’s growth forecast to 6.9 per cent in the current fiscal rate from 8.1 per cent previously estimated.

This is below the 7.2% growth forecast by the RBI.

Earlier this week, the World Bank also cut India’s growth projections to 7.5 per cent from 8.5 per cent for this fiscal budget.

SEE ALSO:
‘Stock markets will experience another sharp drop, but it will be the last’

Explained: How the increase in RBI repo rates affects consumers