The decline in GDP could reach 12.4% this year, according to the ministry 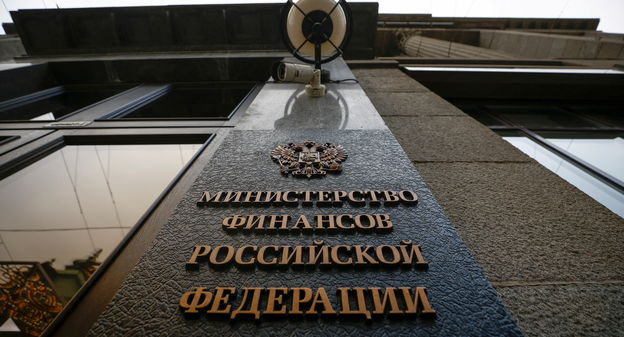 The bleakest forecasts are in line with the forecasts of former Finance Minister Alexei Kudrin, who earlier this month forecast a decline of more than 10%, the largest decline in gross domestic product since 1994.

Russia’s central bank raised its rates from 9.5% to 20% at the end of February as part of an emergency plan. On 8 April, the key rate was reduced to 17%, an unplanned measure.

Analysts polled by Reuters now expect a further rate cut of 200 basis points to 15% at the bank’s next rate meeting on Friday.

Capital investment is expected to decline by 25.4-31.8% after growing by 7.7% in 2021. Real disposable income – a very sensitive metric for Russia, especially given rising prices affecting living standards – could, according to conservatives. in 2009 fall by 9.7%. ministry estimate.

The World Bank predicted that Russia’s GDP would fall by 11.2% this year due to Western sanctions imposed on Russian banks, state-owned enterprises and other institutions.