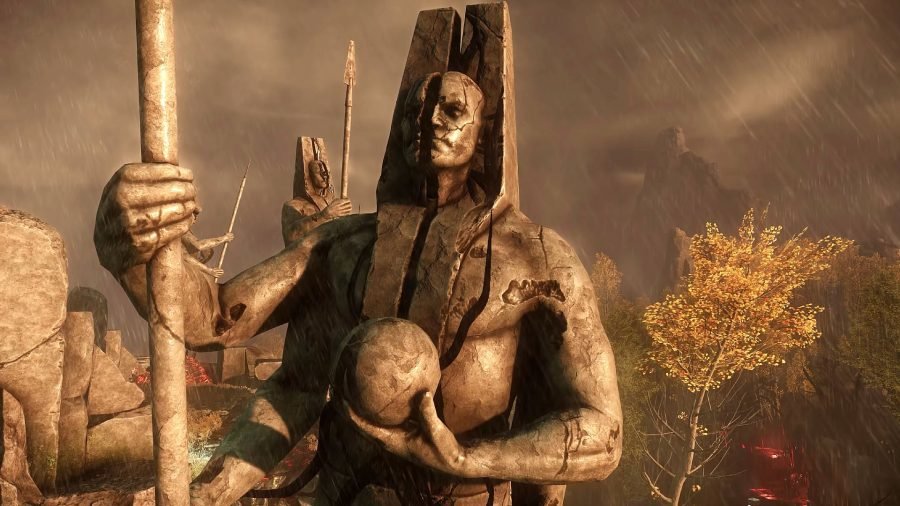 Since release A new world almost three months have passed. If the game initially hit sales and server load records, it was soon replaced by buggy and imbalance complaints, and developers began planning for a global merger.

Interview for the publication PCGamesN New world director Scott Lane acknowledgedthat the developers made a lot of mistakes in trying to add and edit content as quickly as possible.

However, over time, they were able to prioritize, find a balance between speed and quality, remember the need to communicate with the community, and open a test server to prevent unapproved updates from being released.

The exploits were devastating to the game, and we had to put in a lot of effort to fix them. Both stopping exploitation and returning it and removing the affected elements from the economy are time-consuming tasks.

The percentage of players and companies taking advantage of exploitation is very low, and the vast majority of their benefits are temporary. However, despite the small percentage of cheaters, they affect the perception of players: it is uninteresting to play and earn something when a rogue game becomes something faster or with less effort.

Developers are currently focusing their efforts on many aspects and areas. They want the game to be more exciting in the initial and intermediate stages, especially for solo players. And at high levels, they want to engage players in a full range of activities: so far, they are fascinated by only a small part of the available mechanics, and they are asking for more content.

But the studio also works with content. New expeditions are being prepared for players, they will have even more opponents, including Varangian knights, additional task types, as well as dynamic world events. Developers have no strict limits on the size of the world or the number of servers, and this gives room for expansion.

Developers respond to player requests. They have already been allowed to run faster on the roads and more task markers and creative activities have been added. The team is thinking about how to help those looking for group expeditions, plans to improve the map. In addition, players will be allowed to delve into inventory while running.