The economist told the Russians to be afraid of deposits 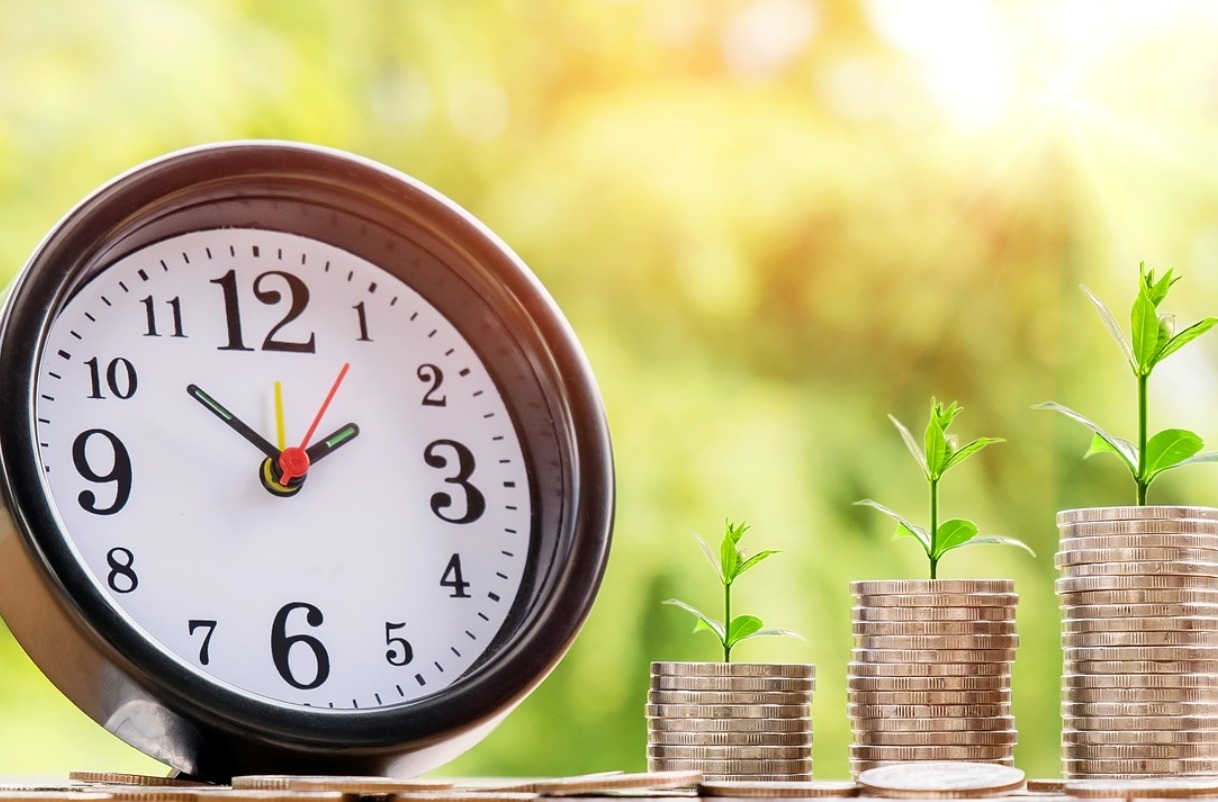 The economist told what should be afraid of Russian citizens with dollar deposits.According to the expert, the US could soon switch to digital currency.

Valentin Katasonov, a PhD in economics, told Day TV why dollar savings holders should think about converting them to other assets. This was announced on the website of the news agency DEITA.

According to the expert, the US authorities are facing a problem that can no longer be solved by traditional methods. This is particularly the case with high inflation, which can shake the country’s stability.

The fact is that in the past, the American authorities solved their internal problems by printing new banknotes. And if there were too many dollars in circulation, the US government sent the excess bills abroad to third world countries. However, due to the sanctions against Russia and the global economic crisis, it is currently not possible to follow the usual pattern.

As a result, the United States began talking about digital currency. As Katasonov explained, they plan to introduce it in order to organize a total withdrawal of savings from the population with dollars and thus sterilize the extra money, effectively abolishing cash.

Recall that ABN previously reported that Auchan made an important statement to the Russians.