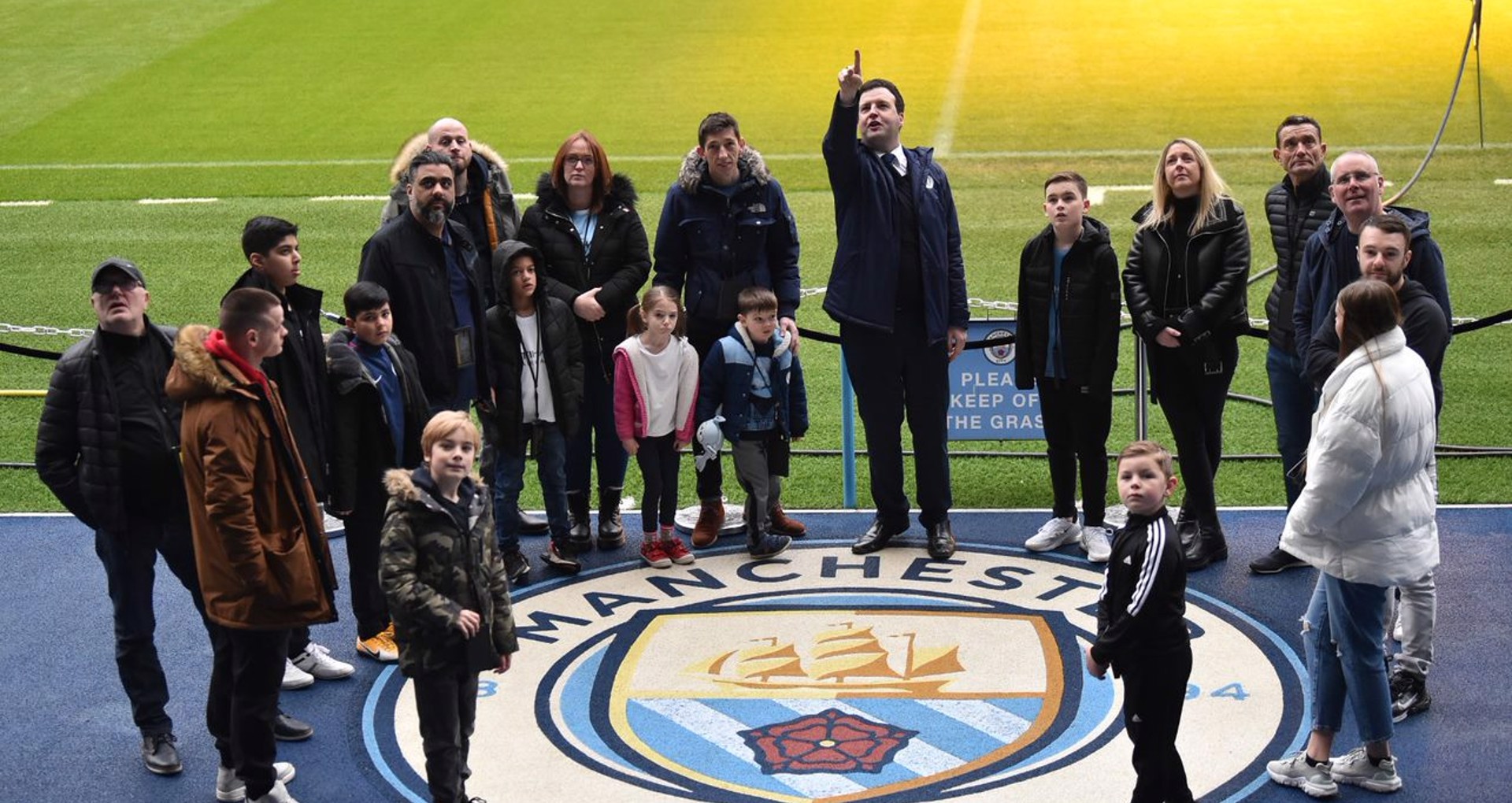 The Manchester City Stadium Tour has been awarded Travellers’ Choice Best of the Best by the world’s largest travel advice platform, TripAdvisor.

The award is Tripadvisor’s highest honor, with only one per cent of the top listings worldwide shortlisted.

The award, which is based on reviews and ratings from Tripadvisor users over the past twelve months, has included the Manchester City Stadium Tour as one of the UK’s best tours of 2022. tour top ten – the only recognized tour in the stadium.

Book a trip to the stadium

The recent success reflects the club’s efforts to create a unique and immersive experience for guests, with the tour using the latest technology to allow guests to sit and interact with a virtual Pep Guardiola, as well as learn about the club’s history in a 360-degree cinema. experience.

A must-see for anyone visiting Manchester, guests can admire the home of the Premier League champions by visiting the Home Team dressing room, as well as walking through the iconic tunnel for a pitch-side view.

Tours also run on match days, allowing guests to go behind the scenes and experience the pre-match buzz.

Commenting on the award, City of Manchester Chief Operating Officer Danny Wilson said: “We are delighted to have won the Tripadvisor Travellers’ Choice Best of the Best award.

“This award is special because it is the result of the fantastic feedback we have received from the people who matter most – our guests who come from all over the world to enjoy our stadium tour.

“Thanks to our team’s hard work and efforts to integrate the latest technology, we have been able to create a truly engaging and immersive tour that is rated as one of the best experiences in the world.”

Children under five can attend the Manchester City Stadium Tour for free, with tickets for under 18s costing £15 and adults £25.

Find out more about the Manchester City Stadium Tour here.