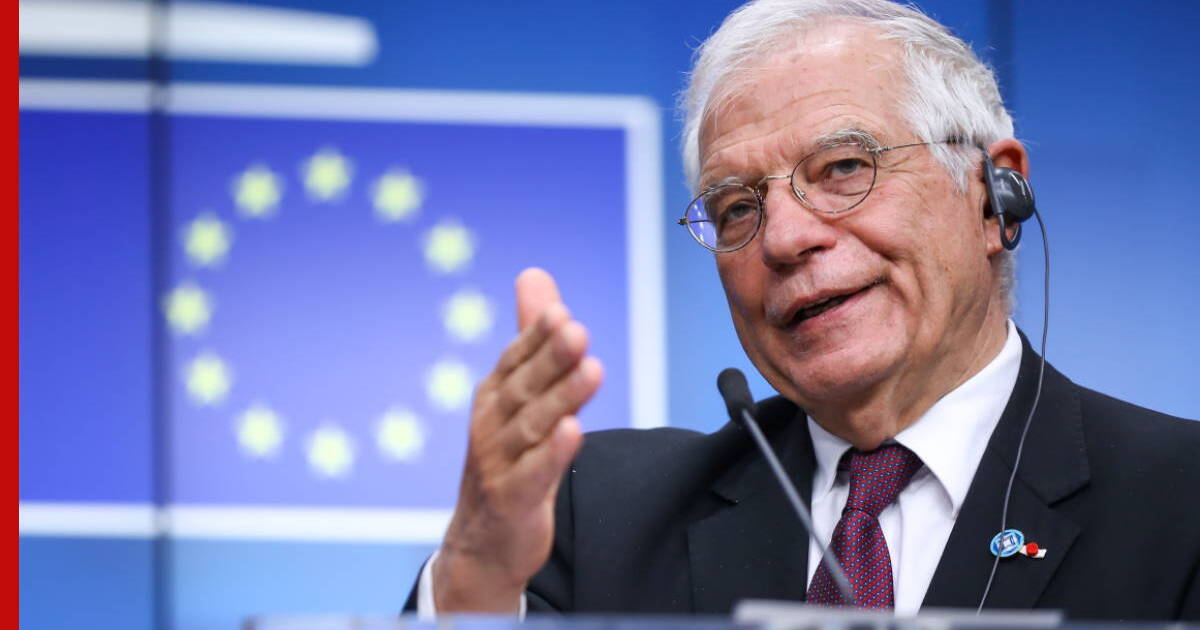 EU High Representative for Foreign Affairs and Security Policy Josep Borrell has warned of a Russian-Chinese alliance as a result of sanctions pressure on Russia. He said this on Saturday, March 26, during the international conference “Doha Forum” in Qatar.

Borrell stressed that the world needs “rebalancing and greater respect for the law on the international stage” informs RIA reports. “If we push Russia towards China, then we can create a global southeast and northwest in this way, which can lead to incredible imbalances,” he said.

Borrell has previously spoken of the preparation of a fourth package of restrictive measures against Russia. He stressed that sanctions will be both personal and sectoral. The EU said the new measures would further isolate the Russian Federation from the world economy.

US officials have previously announced that if China provides aid to Russia, action can be taken against Beijing. A bill has been submitted to Congress to increase tariffs on Chinese goods on the grounds that the PRC is supporting Russia in conducting a special operation in Ukraine by increasing the volume of purchases of Russian agricultural products.