The ISSB wants to do green laundry 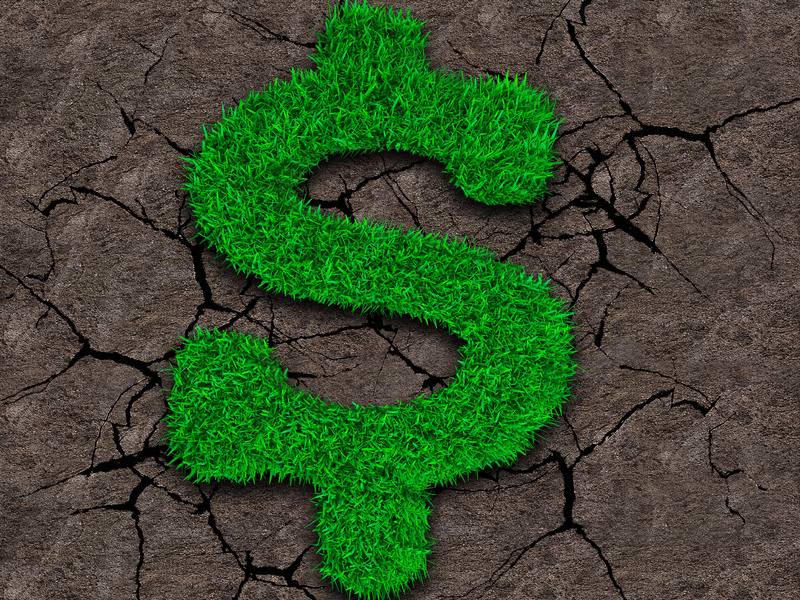 “This will be the end of the green wash, predicts the man who led the French giant Danone. Green washing paralyzes everyone. Because people who want to progress don’t stand out from others and people who don’t want to move have a good excuse not to. »

The establishment of the ISSB was announced during COP26 last November. His mission is to create standards for environmental financial disclosures that, he hopes, would apply to all companies worldwide.

The ISSB is hosted by the IFRS Foundation, a non-profit organization that has created IFRS accounting standards. The ISSB is headquartered in Frankfurt, Germany, and will also have an office in Montreal, which is expected to open indefinitely.

The work of the ISSB is already well under way. At the end of March, the Authority presented two proposed disclosure rules: the first for sustainability standards, the second for climate risks.

The consultation period will run until 29 July 2022. The comments received will then be analyzed. The organization wants to complete the publication of the standards by the end of the year.

The interview took place the day after the publication of the report of the Intergovernmental Panel on Climate Change (IPCC). The report concludes that humanity will need to limit greenhouse gas emissions by 2025 and then reduce them rapidly to limit the rise in global temperature to 1.5 degrees Celsius.

Are the ISSB’s moves too late given the level of the climate? “We’re late, there’s no doubt about it, but I don’t think it’s too late,” Emmanuel Faber replies.

During the official opening in November, the ISSB announced it would set up an office in Montreal. The location and number of employees who will work there is not yet known and will depend on the needs of the organization, which is still in its infancy, said Mark Byatt, director of foreign affairs at the IFRS Foundation.

He hopes to open the Montreal office “as soon as possible.” “We are expected to have a temporary office before we find the ideal location. »

Mark Byatt mentioned that the next ISSB board meeting, scheduled for the end of June, will be in Montreal.

The metropolis was the perfect place to set up the North American ISSB office, adds Emmanuel Faber. “This is a place where there is expertise on sustainable finance,” he says. We will benefit from a vibrant ecosystem that includes a university network. It was important for us to be in Montreal. »