The lock-in in Shanghai continues to burden American businesses 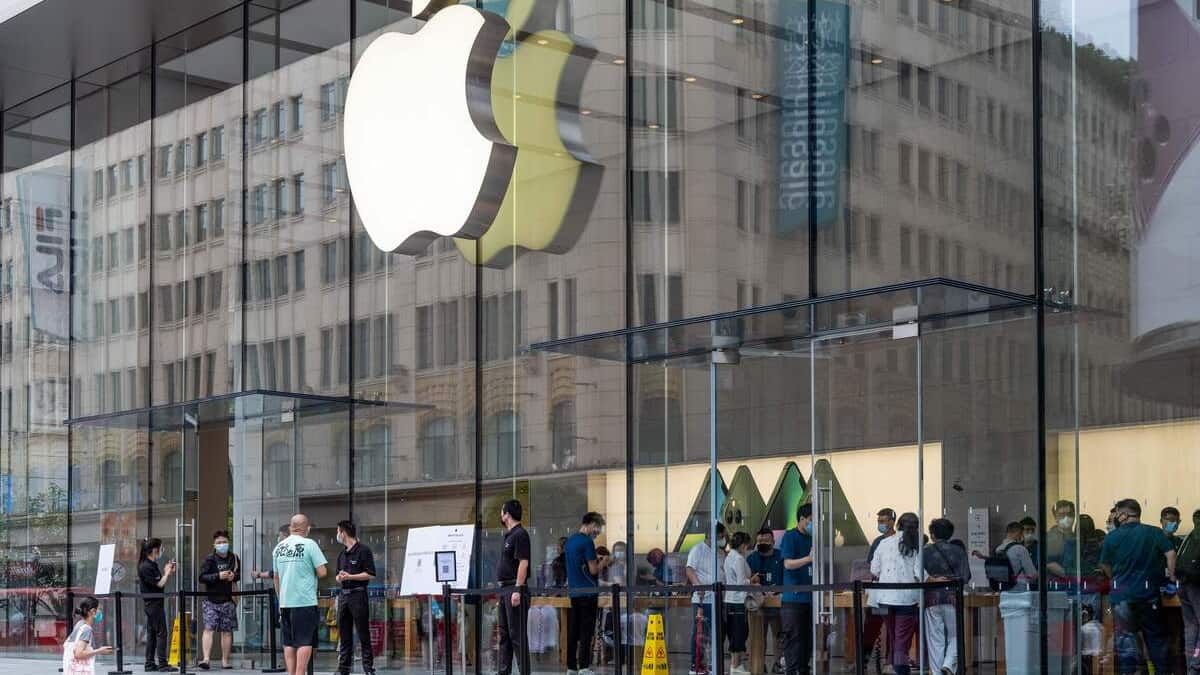 A quarter of American companies in Shanghai are cutting their investments and almost all expect a decline in their revenues this year, according to a study published on Wednesday, which underlines the harmful impact of the closure of the metropolis on the economy.

China’s economic capital was completely blocked for two months in April in response to the nationwide epidemic, which is the most devastating since 2020.

The closure of the city paralyzed local activity and, ultimately, the activity of the world’s second largest economy. Many multinational companies are based in Shanghai.

According to the US Chamber of Commerce (AmCham) in Shanghai, despite a general recovery in early June, 25% of US companies are reviewing their investments for the year downwards.

In a survey of 133 companies, more than 90% said they expect a drop in turnover this year.

The long detention has had a “profound effect” on the activities of the companies surveyed, notes the president of the American Chamber of Commerce in Shanghai Eric Zheng, who calls on local authorities to “restore confidence” in the business community.

At the beginning of June, according to the chamber, only 35% of the American companies surveyed were operating at full capacity, despite the abolition of containment.

China is the world’s last major economy to maintain Covid’s zero strategy, which is based on quarantining people who test positive, targeted imprisonment or even mandatory PCR tests.

This health policy, firmly advocated by President Xi Jinping, has serious consequences for the economy, as many businesses are closed, factories are running empty and production chains are severely disrupted.

Arguing the weight of the health restrictions, Fitch lowered its growth forecast for the second world economy to 3.7% on Tuesday.

That figure is well below the 5.5 percent target set by Beijing in a politically sensitive year in which Xi Jinping is due to be re-appointed head of the Chinese Communist Party (CCP) in the fall.