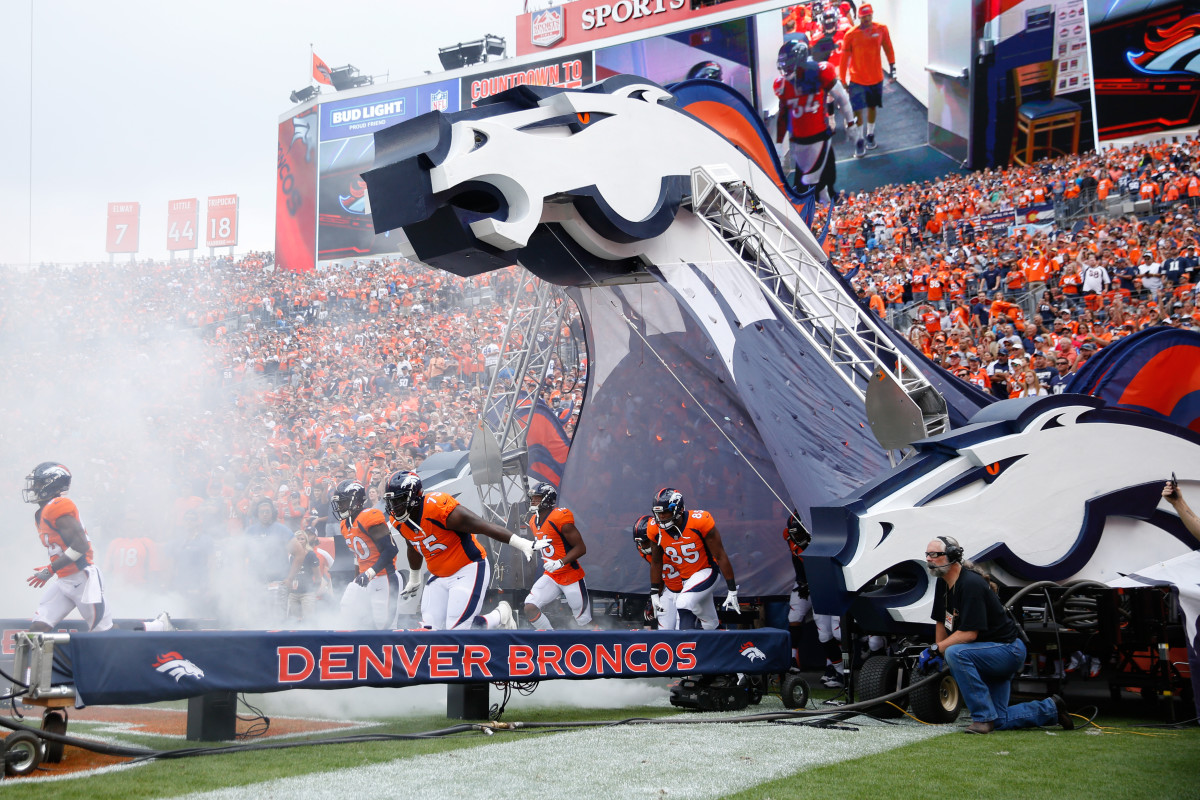 The Denver Broncos’ passing game may have suffered a devastating blow during this Tuesday’s practice.

According to several reports, Tim Patrick has been sidelined due to injury.

For NFL Network’s James Palmer, Patrick clutched his leg after the “brilliant” catch. Some journalists said he sprained his knee.

Patrick’s teammates crowded around him before he was led off the court.

The severity of Patrick’s injury is unknown at this time. He will have to undergo medical examinations.

NFL fans are understandably upset by the news.

Patrick had 53 catches for 734 yards and five touchdowns in 2021. He signed a three-year contract extension with the Broncos during the regular season.

It was reported that Patrick had visible chemistry with Russell Wilson in training camp.

If Patrick misses a significant amount of time, the Broncos will lean heavily on Jerry Jeudy and Courtland Sutton.

The Broncos should have an update on Patrick’s status later this week. The best form of Nick Kyrgios’ career has sparked the inevitable debate about one big question – is he a legitimate contender to win the US Open? The 27-year-old Australian