The risk that HIV progress will be undermined by inequality 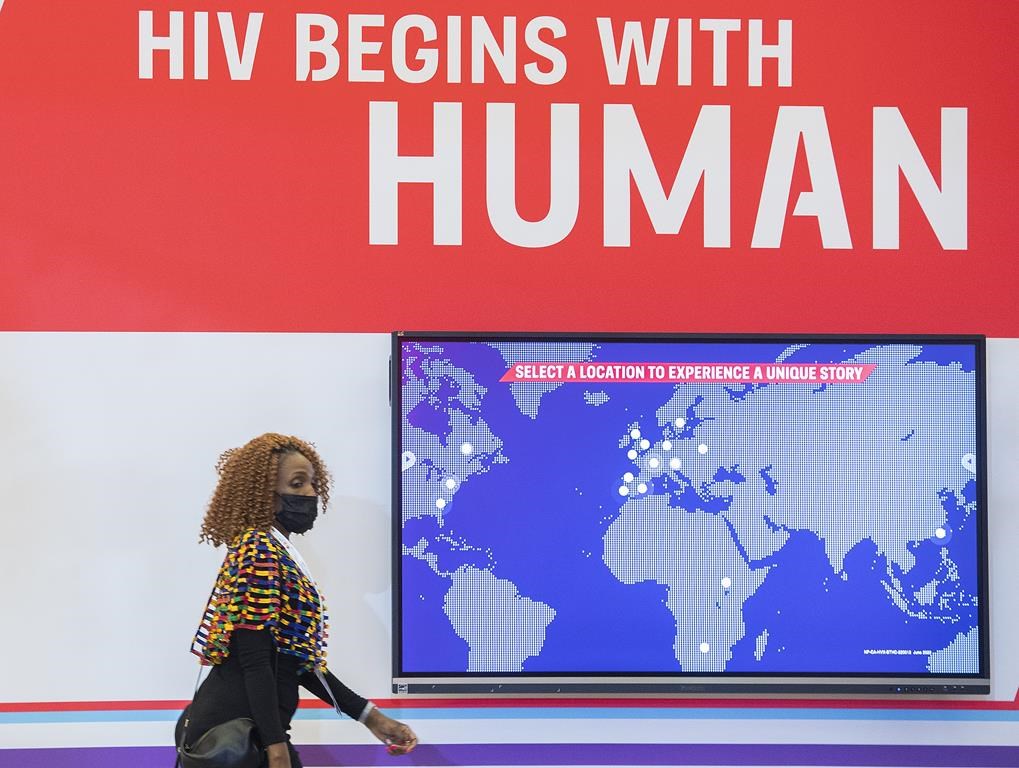 The director-general of the World Health Organization (WHO) told an international AIDS conference in Montreal on Monday that rising inequality could reverse a decade of progress in the fight against HIV. HIV.

“The gap between rich and poor is widening in almost all countries, and the global cost-of-living crisis is driving more people into poverty,” Mr Ghebreyesus said. Populism continues to influence national and global politics, and support for those most in need, including migrants and refugees, is waning.

He believes that while the number of HIV infections and AIDS-related deaths is much lower than it was a decade ago, this progress could easily be reversed.

According to the United Nations, about 1.5 million people were infected with HIV last year, and about 650,000 deaths were AIDS-related.

Ghebreyesus said he was concerned that access to HIV prevention, testing and treatment often depended on where people lived and how much money they had.

“Access to life-saving prevention, testing and treatment tools, whether it’s HIV, COVID-19 and now monkeypox, too often depends on chance: where you were born, the color of your skin and how much you earn,” he objected.

He called on countries to tailor responses to the individual needs of HIV-affected communities and said donor countries must maintain funding for global health.

The International AIDS Conference runs until Tuesday at the Palais des Congrès in Montreal.

More than 9,000 delegates from around the world were expected to attend in person, with another 2,000 registered to participate remotely.