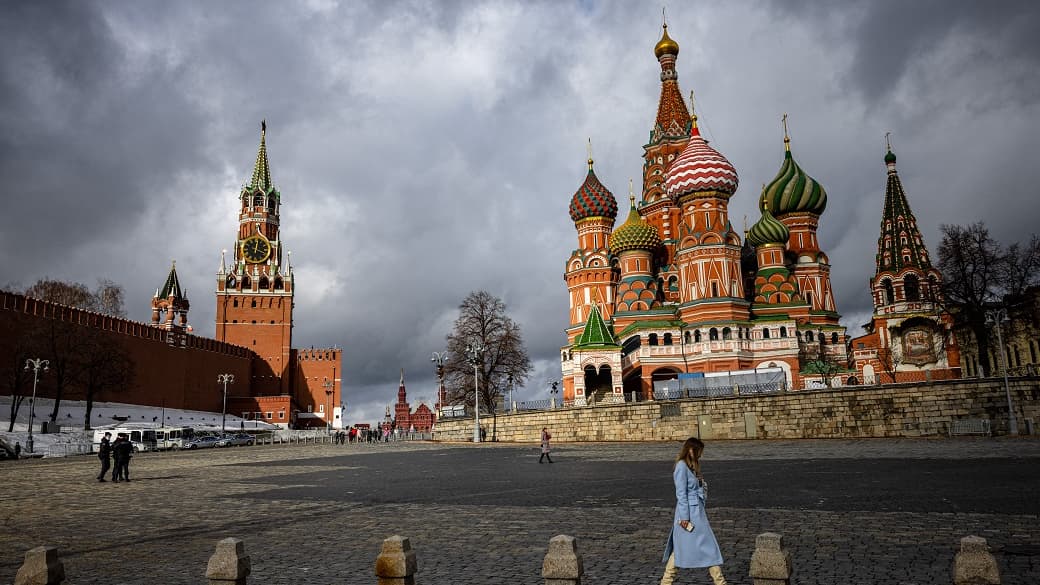 The new sanctions prepared by Europeans should increase the pressure on the Russian economy, which is already slowing down significantly.

European leaders met in Brussels today. They should approve a new set of sanctions against Russia. Which further increases the pressure on the Russian economy, which has already been hit hard by international sanctions. One month after the first sanctions were imposed, Russia is showing a serious slowdown.

Private sector economic activity is now in decline in the country: the composite PMI fell to 37.7 in March, the lowest level since the onset of the health crisis. The morale of the bosses also deteriorated with a 4-point drop during the month. Again, this is the largest decline in almost two years.

As for household consumption, although it increased significantly in February due to preventive purchases (+ 5.9%), it is now in danger of collapsing under the burden of inflation. The fall of the ruble will indeed lead to a sharp rise in the prices of imported products and push inflation up to 23% this year, according to Capital Economics projections. 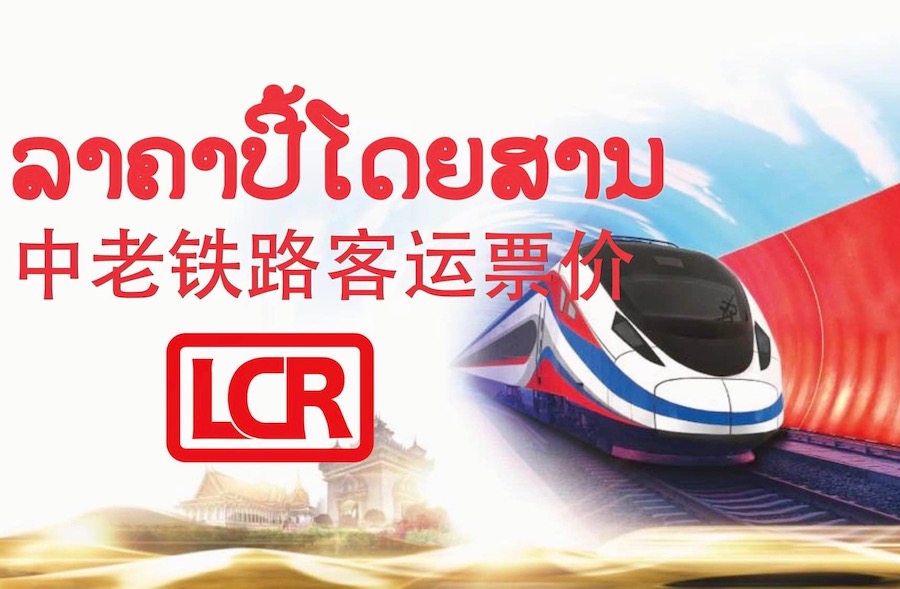 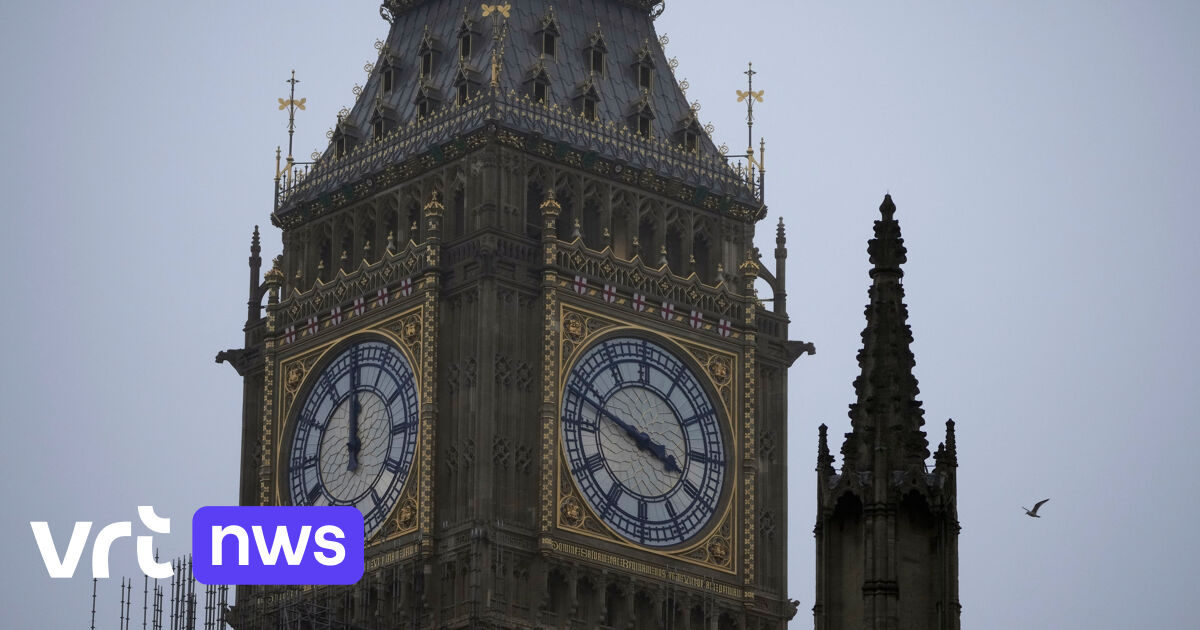 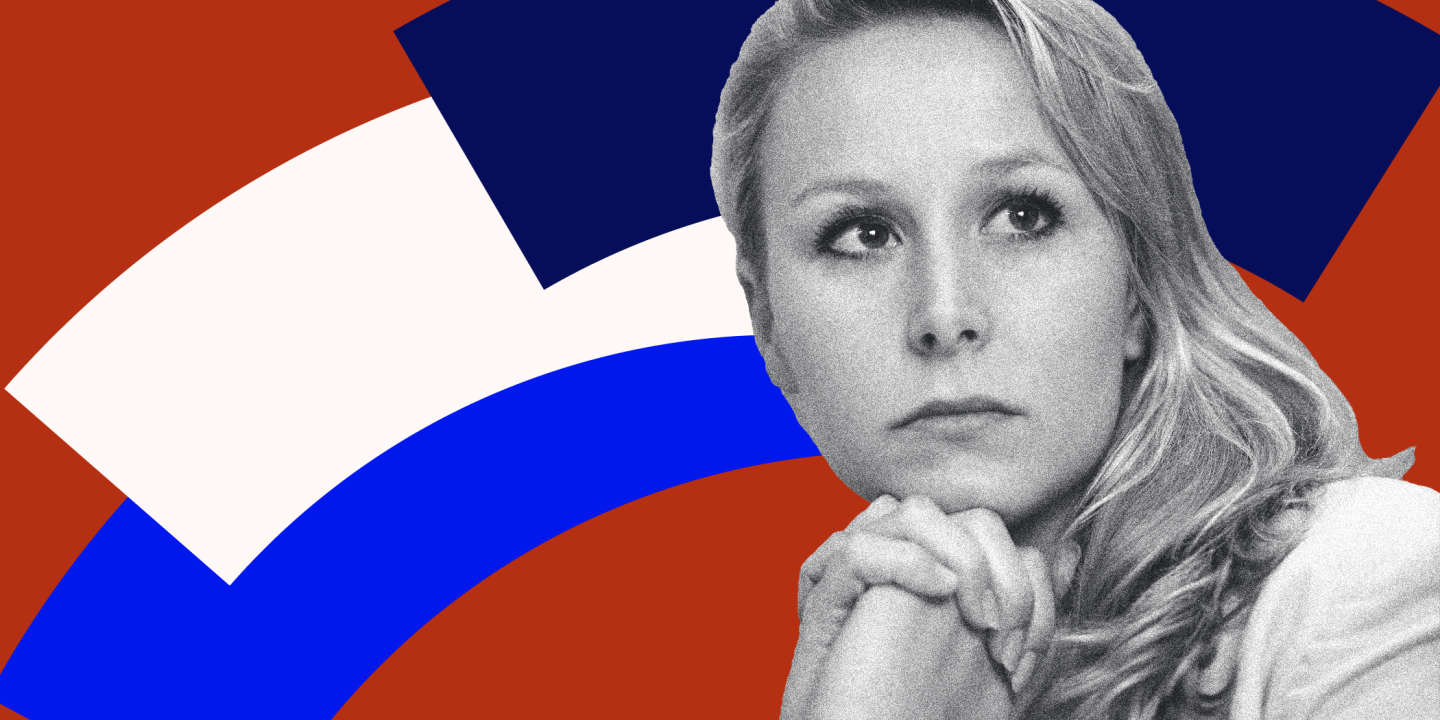