The Samsung Galaxy Watch 5 series is available in two models, and color options have leaked online 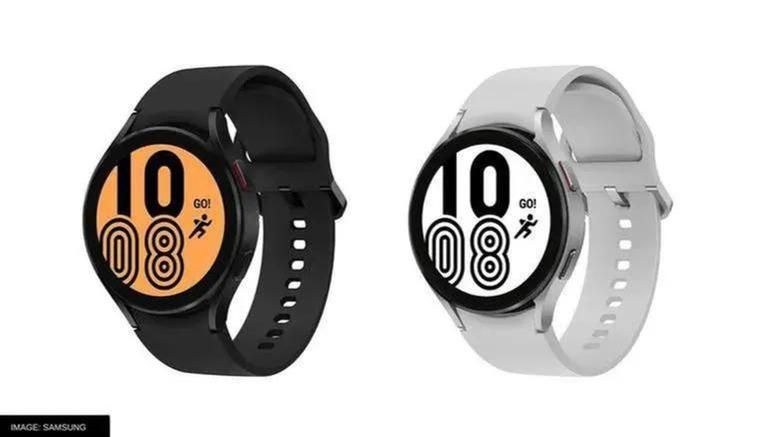 Samsung may miss the classic model

The Samsung Galaxy Watch 5 may have a larger battery