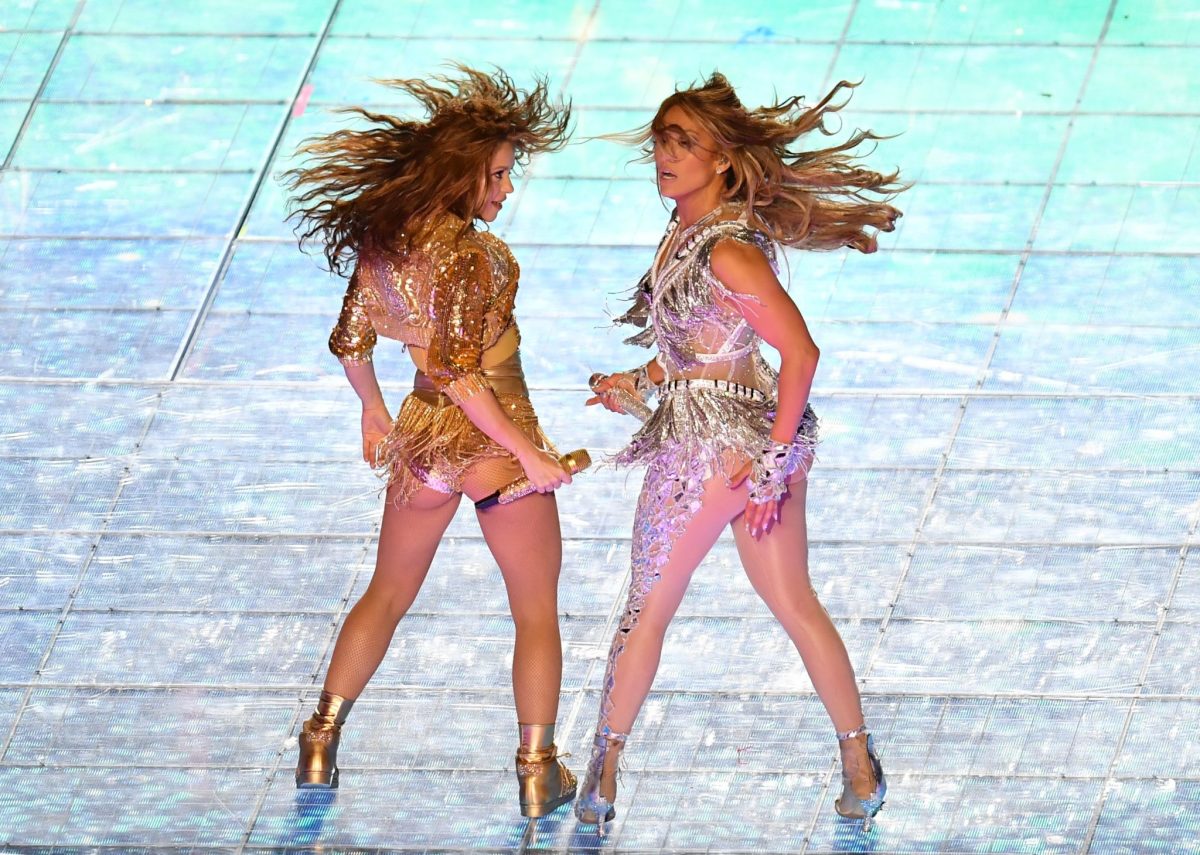 Pop icon Shakira and football player Gerard Pique break up after 12 years together. The shocking news was announced by a pair of celebrities in a joint statement.

“We regret to confirm that we are breaking up,” they said. “For the benefit of our children, who are our highest priority, we ask for our privacy to be respected. Thank you for your understanding.”

Shakira (45) and Pique (35) have two children together. The family has lived mainly in Spain in recent years.

The former couple have now met in 2010. Pique appeared in Shakira’s music video “Waka Waka”, which became the official World Cup song at the time.

The two leave after 12 years together.

Shakira indicated that her relationship with Pique had problems with the Planet Weirdo podcast a few months ago.

“My poor husband, robbing a friend, robbing his father, whatever he calls him, has to wait so long for me. He’s tired of waiting. ” Shakira said at podcast Planet Weirdo with Holly H. “Because Colombian time is not the same as Catalan time, Spanish time.”