The University of Angers stands out in several international rankings

Several international rankings reward the University of Angers for the quality of its student training.

The Center for World University Rankings (CWUR) is a global ranking that measures the quality of education and training for students, as well as the reputation of researchers and the quality of their work.

This ranking is made every year based on several indicators: quality of education (number of former students who won international awards); employment of former students (the number of graduates occupying leading positions in the largest companies); faculty reputation (number of internationally awarded scientists); research performance (total number of research articles: those published in the most influential journals in each field and those most cited).

Another ranking of Angevin University, the independent U-Multirank ranking, created in 2014 by the European Union. It is based on five criteria: education and training, research, knowledge transfer, international dimension and regional engagement. After entering June 2021, UA is ranked 56th nationally and 1403rd internationally this year.

Finally, the Center for Science and Technology Studies at Leiden University in the Netherlands publishes its ranking every year in June based on four key indicators: scientific impact, collaboration, open access and gender. In terms of scientific impact, out of the 10% most cited publications in all scientific fields combined, the University of Angers ranks 17th in France and 540th in the world. 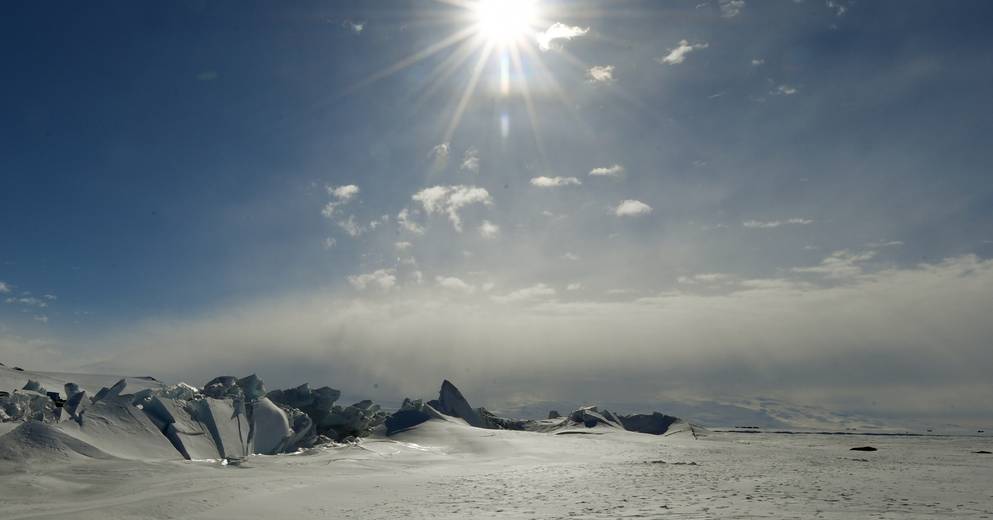 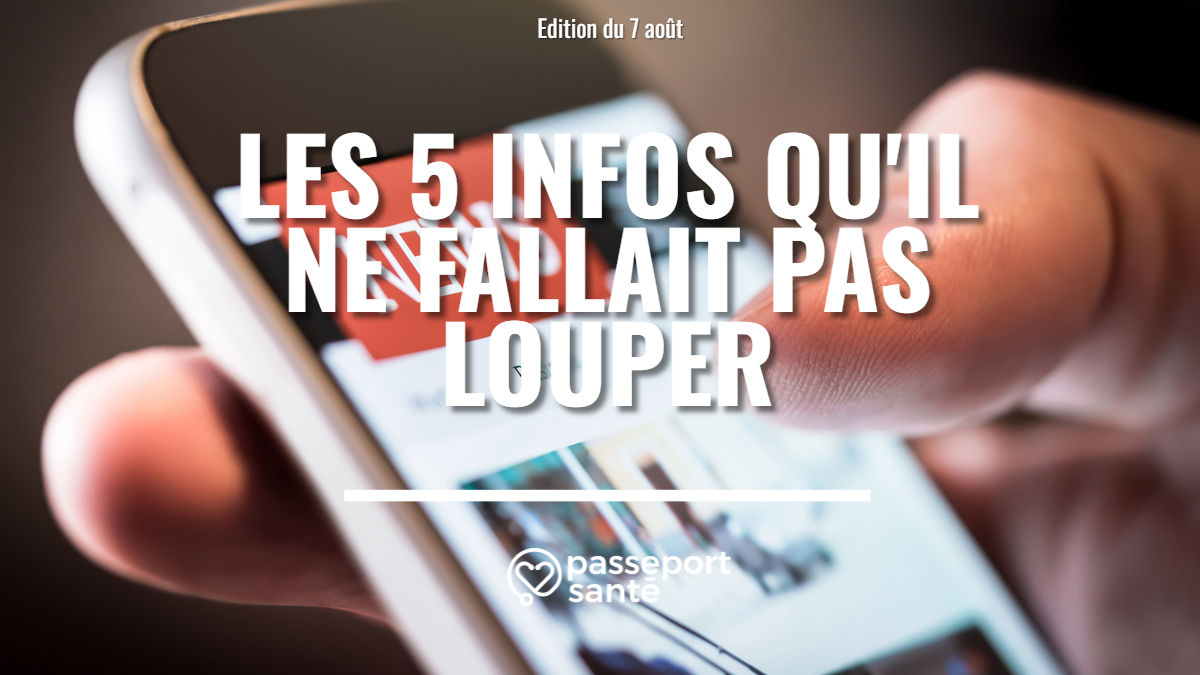 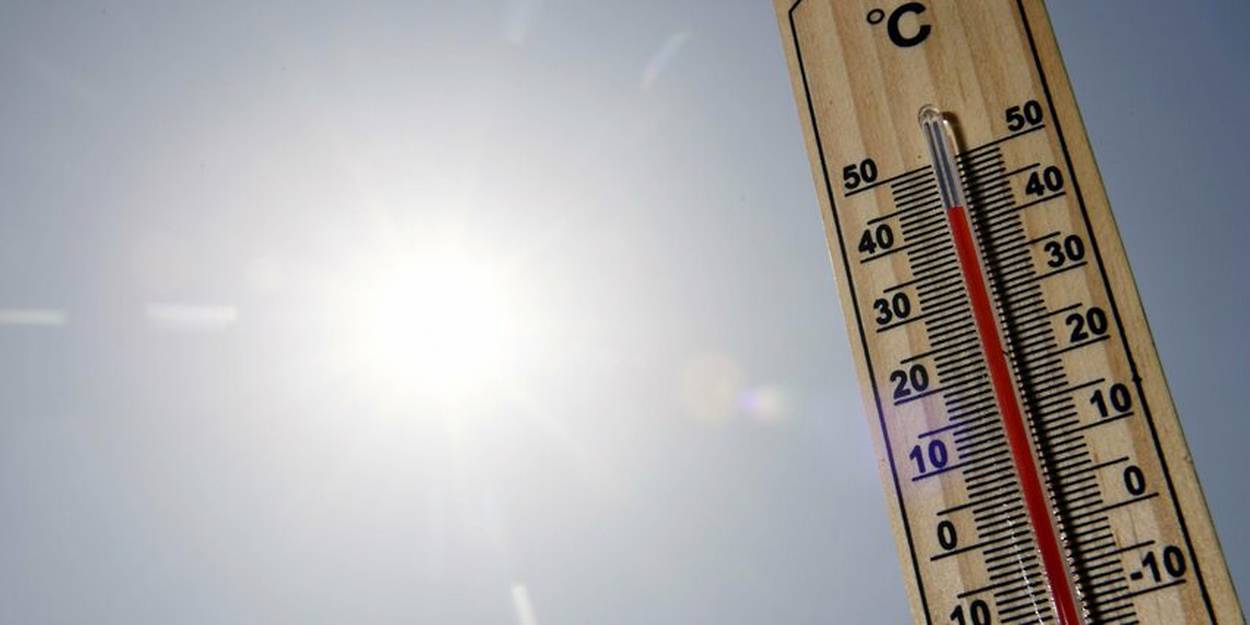 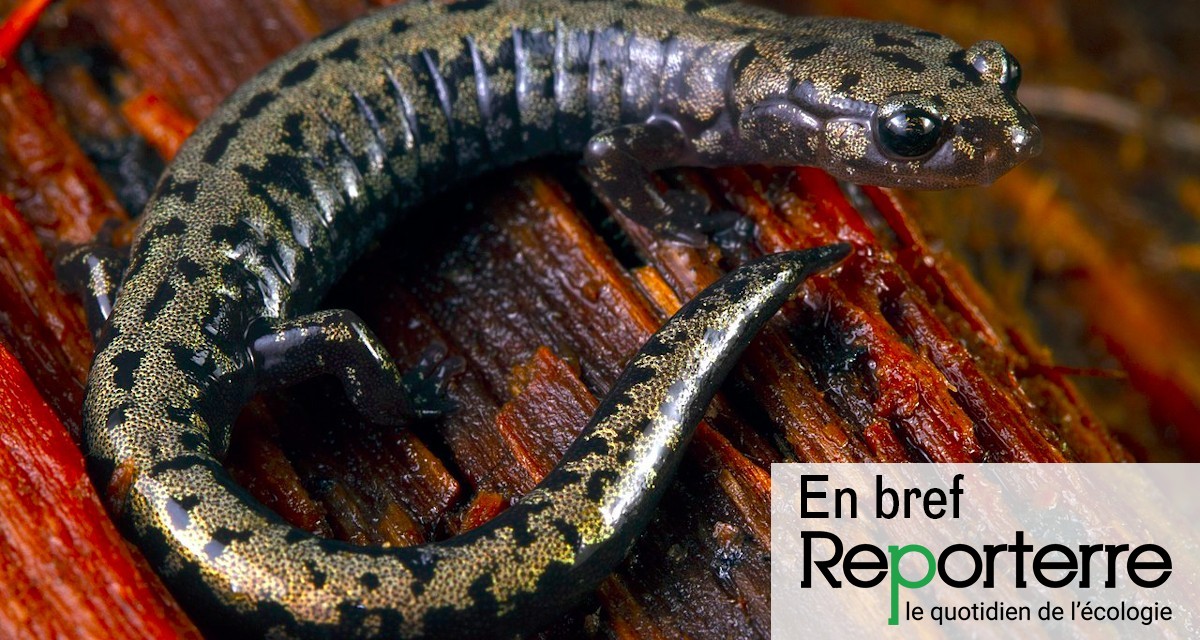 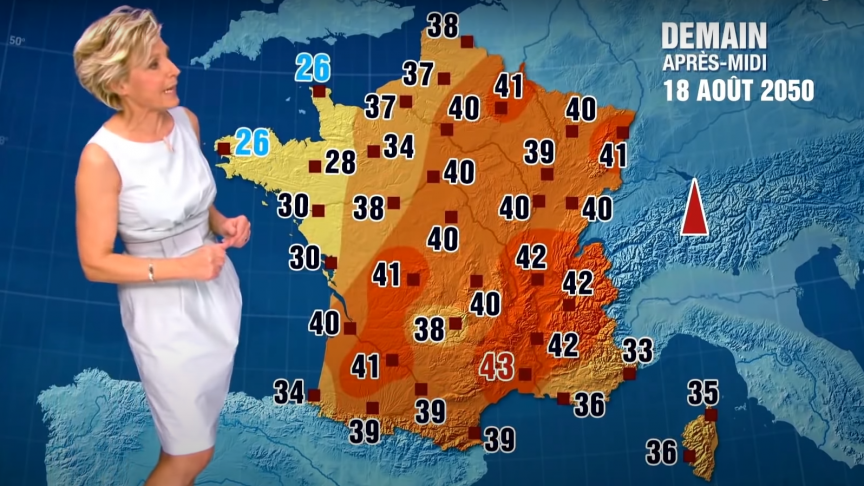