The US eases travel restrictions for Cubans 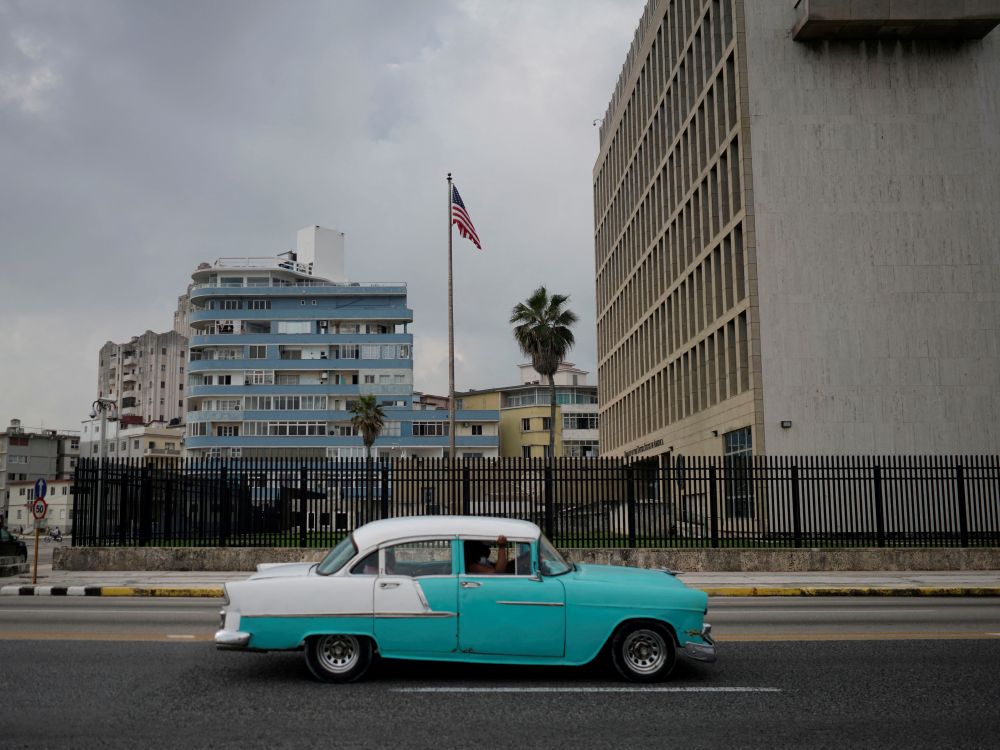 The administration of US President Joe Biden announced on Monday a series of measures to change US policy towards Cuba, including easing travel restrictions imposed by the Trump administration and speeding up visa procedures for Cuban citizens.

After a long review process, it was decided that these measures were a major change in American policy towards Cuba since Joe Biden took office in the White House in January 2021.

However, this re-establishment of relations with the island is not as important as that initiated by former President Barack Obama, whose vice president was Joe Biden.

A U.S. State Department spokesman said the measures were intended to “continue to support the Cuban people, provide them with additional tools to live a life free from oppression by the Cuban government and seek better economic opportunities.”

Washington stressed that it was not removing any Cuban entity from its “blacklist” of governments and military-affiliated companies accused of human rights abuses. U.S. businesses and citizens are prohibited from doing business with these entities.

Little information was provided on the implementation of the new measures.

No comments were received immediately from the Cuban Embassy in Washington.