The WHO states that the detected cases can only be the “visible part of the iceberg”. 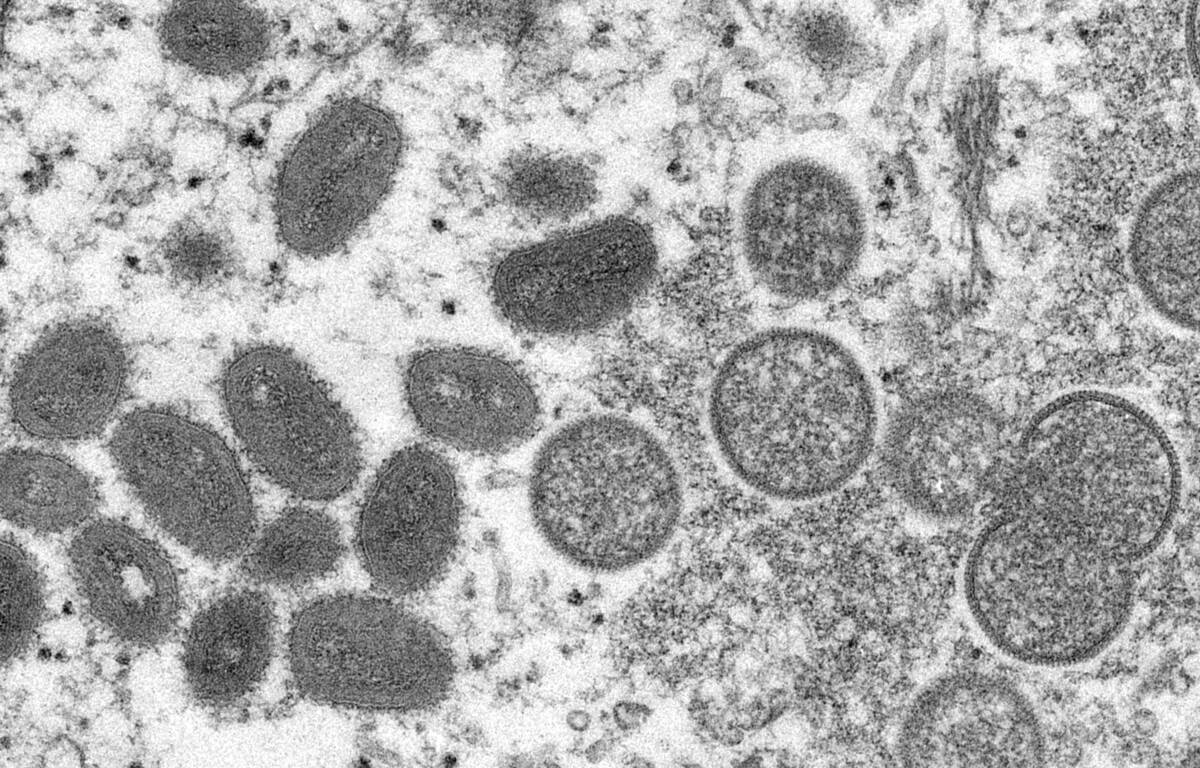 The World Health Organization (WHO) warned on Friday that some 200 cases of smallpox in recent weeks in countries where the virus is not normally circulating could be just the tip of the iceberg.

“We don’t know if we’re just seeing the tip of the iceberg,” said Silvia Brian, director of the WHO’s Global Infection Risk Department, in a presentation to member states about the virus’s “unusual” spread. , During the World Health Assembly in Geneva, Switzerland.

Experts are trying to determine what caused the “unusual situation,” and preliminary results show no changes or mutations in the monkey pox virus, Brian said. “We now have the opportunity to stop the broadcast,” she said. “If we take the right measures now, we will probably be able to limit it quickly.”

The United Kingdom reported the first case on 7 May. Since then, about 200 cases have been reported in countries far from those where the virus is endemic. According to the European Center for Disease Prevention and Control (ECDC), exactly 219 cases were reported by Wednesday, but no deaths.