It’s been a few years since Google introduced a “bike mode” to Maps, although the truth is that most bike fans, as well as less fans who use the mode of transport to get around the city, have long been asking Google for weather improvements Maps for urban and suburban cycling routes.

Mountain View seems to have taken up the gauntlet, albeit very discreetly, and following in the footsteps of 9to5Google, we can already confirm that Google Maps has indeed greatly improved the bike mode, offering more detailed information about bike routes. . now that the use of these vehicles “has increased by more than 40% worldwide.

The Google Maps app was needed to improve bike routes.

In fact, it is that with the new functions of Google Maps we will be able to compare bike routes and even get detailed information and new high-level options, for example, to choose “more bike lanes” if there are any, or to make “less turns” for better. calculate our cycle routes.

But let’s not stop there, here are all the major improvements that Google announced in its press release:

But not only that, because Google Maps will now also offer more specific and concise detailed information about each leg of the trip, to know with a very detailed breakdown what road we will take in each case and under what conditions.

Without a doubt, a very important piece of information that we all wanted in Google Maps, and that took a long time, but finally stayed. Gone are the days of pedaling to our destination without knowing in advance if there will be very steep slopes or the place will be excessively congested with vehicles.

Google says these new improvements will be rolling out to “hundreds of cities with cycling data” in the coming weeks, so stay tuned, as you’ll soon be able to check the details of your bike routes on Maps without ever leaving. your laptop. 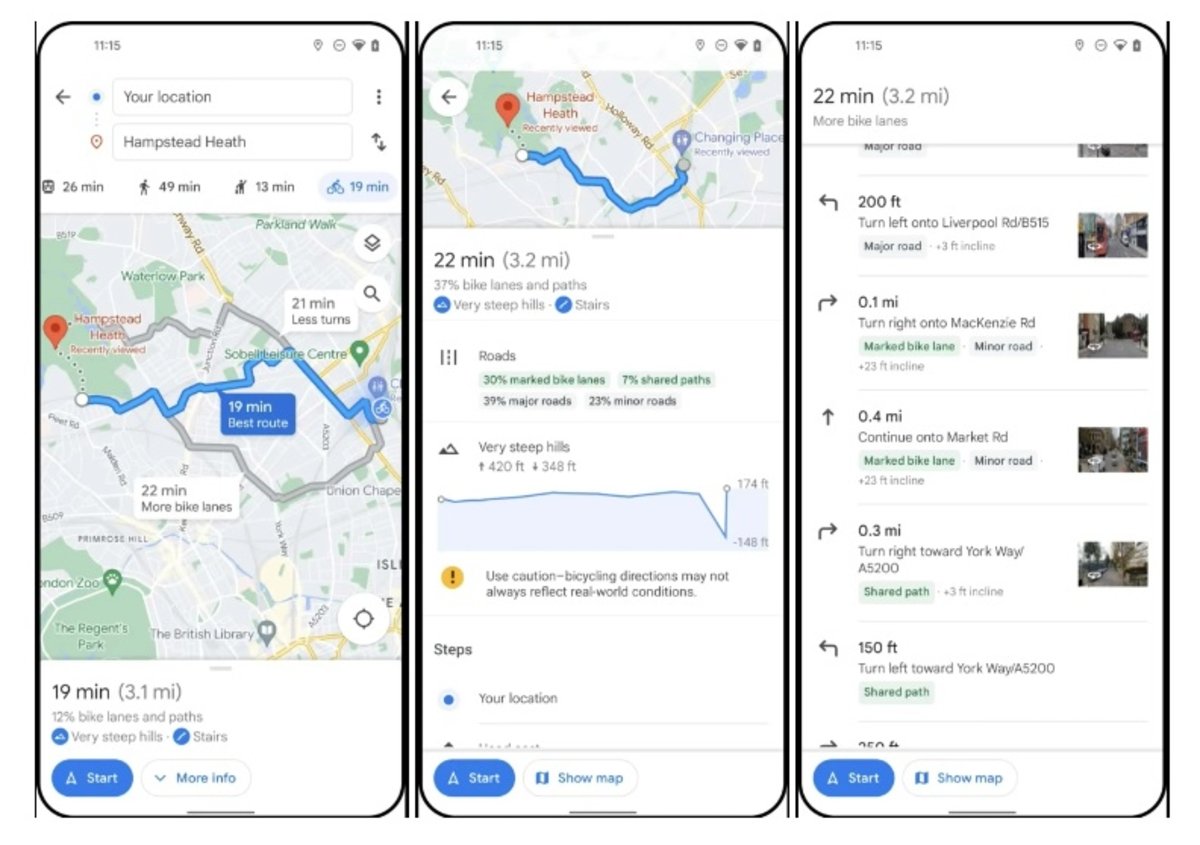 Here’s what some of these improvements for cyclists look like in the Android Maps app. 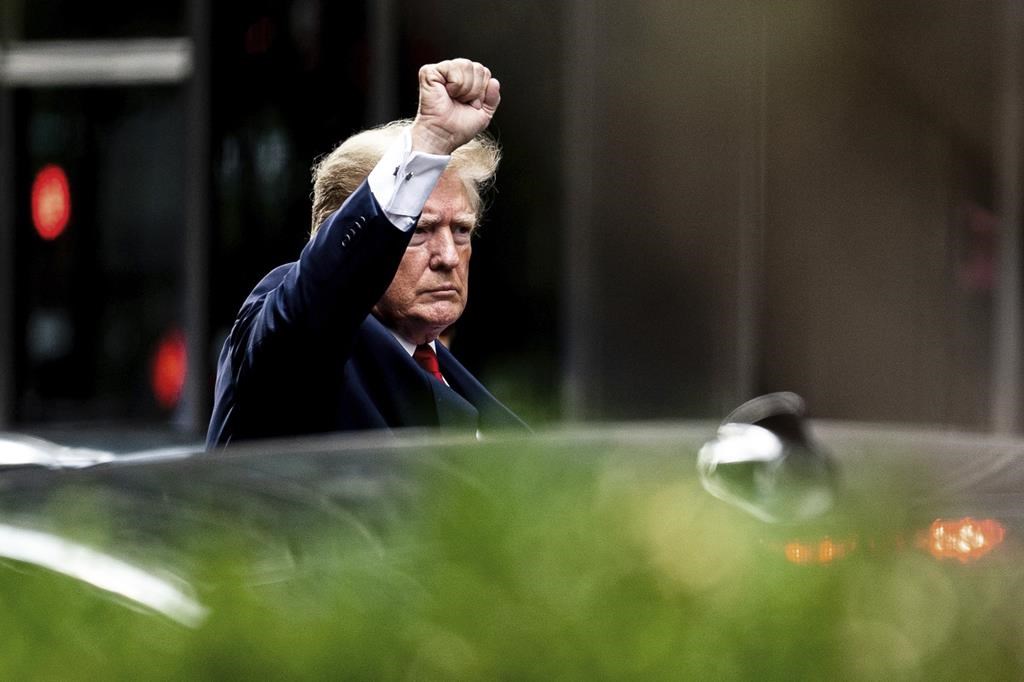