To mark their resistance, several hundred demonstrators took to the streets of St. Louis to stop at the Family Planning Clinic, which had to stop all abortion procedures. “We cannot remain inert when we are deprived of our rights”launched one of the demonstrators into his megaphone.

“Today is tragic for me because we fought so hard to pass this law in 1973.”deplores a 68-year-old protester who came with her granddaughter. “It simply came to our notice then. It is not fair “, she breathes. Another protester says the new ban will have consequences. “There will be pregnant women and people trapped in violent marriages because they cannot have abortions”he is afraid.

Linda Loka, the clinic’s board of directors, is concerned about the impact of the decision on the younger generations. “I have little girls, she says. “And they grew up thinking that their bodies were under their control. And today it is shocking and disappointing that the Court is telling them, ‘No … we do not trust you to make decisions about your body.’.

In addition to Missouri, six other states have imposed abortion bans: Alabama, Arkansas, Kentucky, Louisiana, Oklahoma and South Dakota. Indiana has also announced plans to take steps to do the same. In Wisconsin, abortion providers said the procedure was banned in the state. 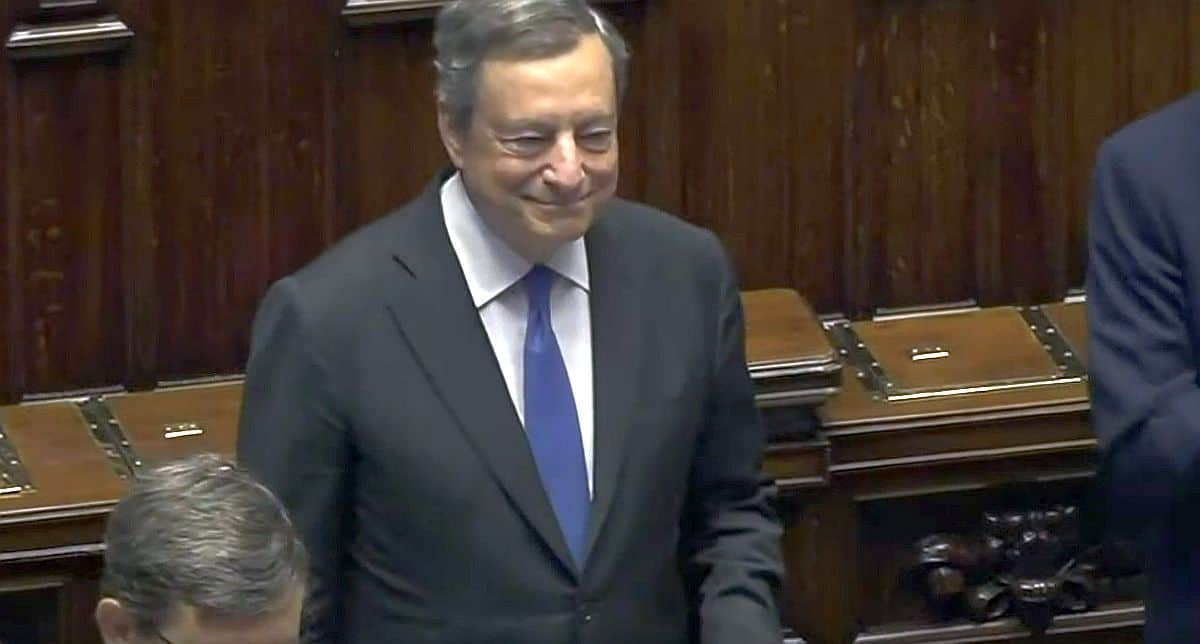