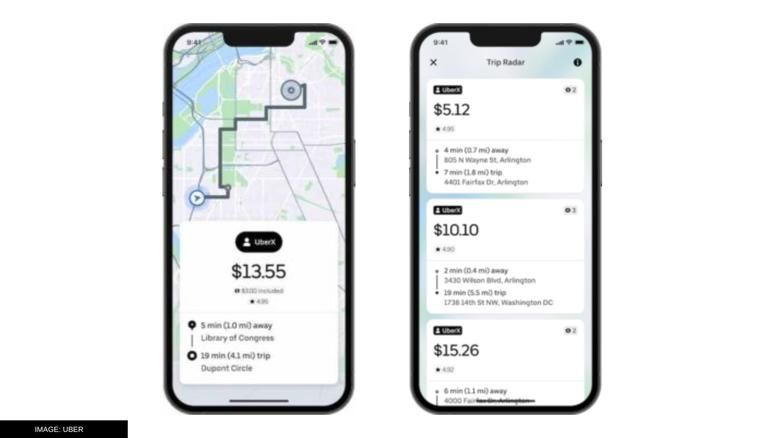 Uber is one of the most popular taxi booking services in the country. However, for a long time, consumers have been facing the problem of drivers canceling their trip for no apparent reason. The driver either asks to reveal the destination before boarding the passenger or forces the passenger to pay in cash. Keeping these issues at the center, Uber is set to release several updates to its app. While the update doesn’t include any new features for users, it does include three major driver additions.

in 2022 July 29 Uber announced in a blog post that “We’re announcing major new features that are a direct result of our understanding and investment in the driver experience – available only at Uber.”

In addition, CEO Dara Khosroshahi mentions, “Yesterday in Washington, DC, I had the opportunity to personally announce these new innovations to over a hundred drivers, and I’m excited to share them with the world.”

First, Uber is adding Upfront Fares, which the company says completely reimagines how drivers accept rides. As part of a feature. When accepting a ride, drivers will see more information on the screen, including how much they’ll earn and where exactly they need to go. In the blog post, Uber also mentions that it has tested Upfront Fares features in some cities, where it not only improved drivers, but also the driver experience. This feature is now rolling out in the United States.

Another feature that will be revealed in the next couple of months is called Trip Radar. This feature will allow drivers to view all available trips around them. “Historically, drivers were only sent one trip request at a time. Trip Radar is a new feature that allows drivers to see a list of other nearby trips.”

Last but not least, the platform has partnered with Mastercard, Branch and Marqeta to launch a new Uber Pro debit card that will give drivers up to seven percent cashback at the gas station. We hope that Uber’s new features will soon expand to other parts of the world and improve the experience for drivers.