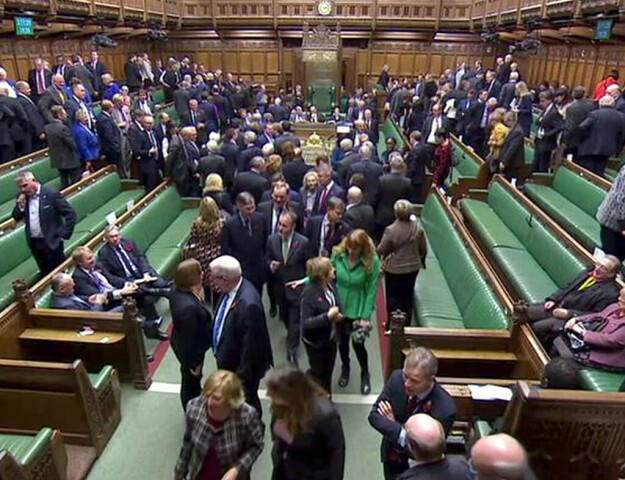 LONDON: A committee of lawmakers has requested diaries, emails, photos and mobile phone messages from Boris Johnson’s office as part of an inquiry into whether the prime minister misled parliament about events at Downing Street that breached the COVID-19 lockdown.

The Privileges Committee will examine whether Johnson, who said last week he would resign amid mounting pressure from many of his own ministers and lawmakers, misled parliament with his various comments about so-called partygate.

The committee’s investigation was triggered by a vote in parliament.

The convention dictates that ministers found to have deliberately misled Parliament should tender their resignations. Since Johnson has already said he will step down, such a ruling would only affect the perception of his time in office.

Johnson initially told parliament that his Downing Street office followed all lockdown rules during the COVID pandemic, but an internal report found that it had held several alcohol-fuelled parties during that time.

The prime minister was also fined by the police for a meeting for his 56th birthday. He denies deliberately misleading Parliament and says he was unaware he was breaking the rules. He apologized for his behavior.

The committee said it had written to Johnson and Cabinet Secretary Simon Case to request a range of documents, including the Prime Minister’s diaries, for the dates meetings took place at his Downing Street residence and office.

Among the documents requested by the committee were emails, WhatsApp messages, entry logs for 10 Downing Street, legal advice received by Johnson or commissioned by his office and information packs prepared for the Prime Minister before his appearances in parliament.

He also asked for details of any relevant documents known to have existed and subsequently deleted.

The committee said it expects to begin oral sessions when parliament returns from summer recess in September. 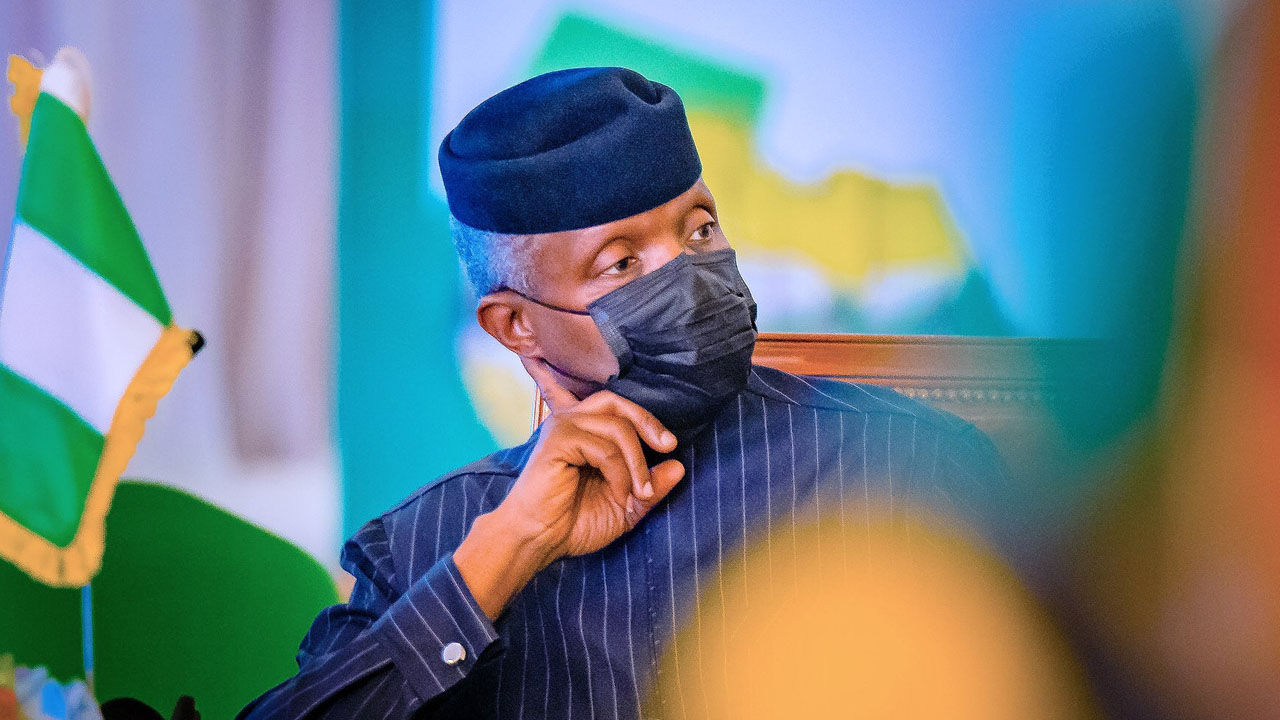