University training to become a writer is a hit 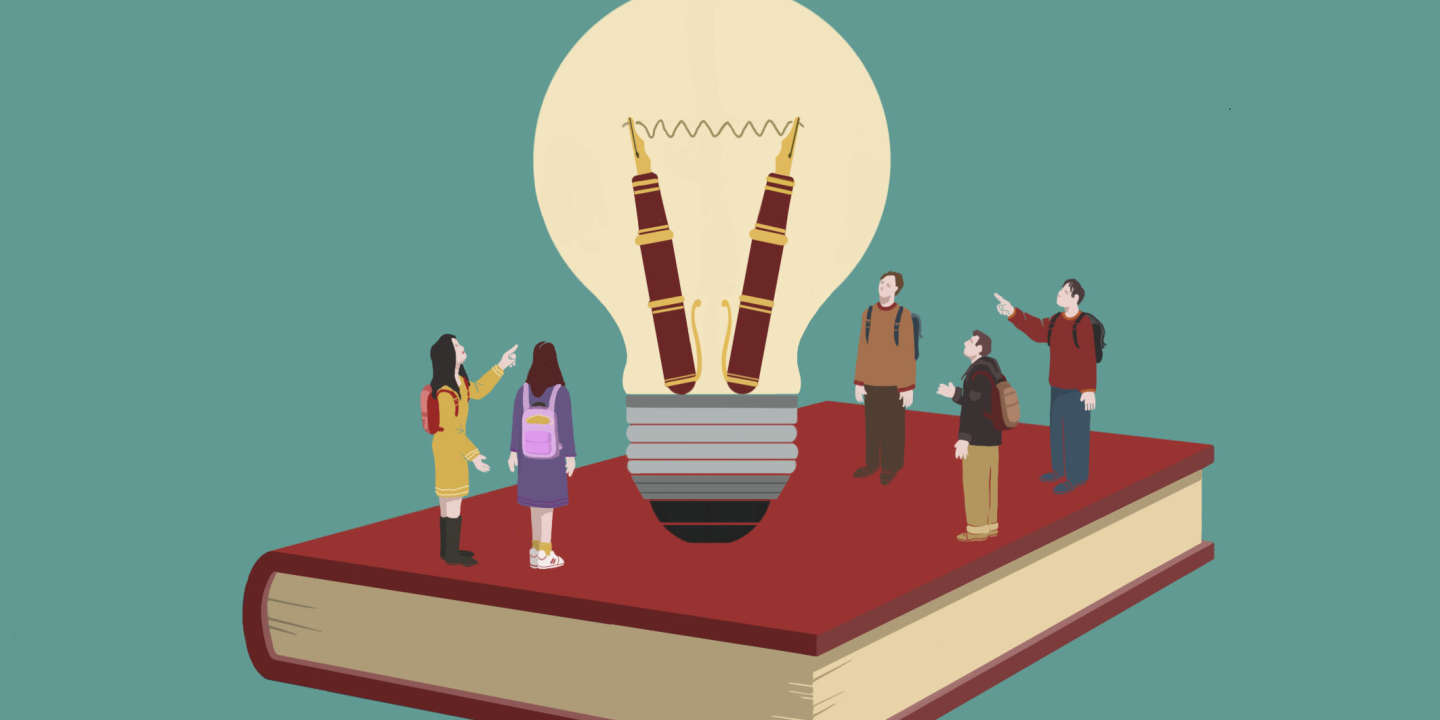 Pay special attention to the following steps. A group of LGBT friends organize an attack in France. An elderly, well-known writer is writing a story about the memory of humanity that will be sent into space. Three animals talk in the city. These stories, which are currently being prepared, could soon find a publisher and reach your bedside table. They are imagined and written by creative writing students from the University of Paris-VIII.

On that day, sitting in a semicircle, eight budding authors collectively discuss their projects. They are 21 or 37 years old, have previously studied social sciences or the performing arts, worked in translation, media or communication, and present texts as diverse as their profiles. “Novels, poetry, theater or even books that combine fiction and essays. Everyone who joins the master must have a literary project and implement it at the end of the training.says Matier Berman, writer and lecturer in stylistics at the University of Paris VIII.

Over the last ten years, there has been a proliferation of university masters in France to train aspiring writers. In Paris-VIII, the University of Le Havre, Toulouse, Clermont-Ferrand, Limoges, Paris-Saclay, Cergy-Pontoise … New courses of this kind are opened every year. The Paris-VIII course is the spear of this movement: its former graduates include about forty published writers, including Fatima Daas, opener of the 2020 literary season, Anne Pauly, winner of the Inter 2020 Book Prize, or even Lucia Rico, 2021 Ecological Novel Prize .

If all students in the program do not reach the sky of published writers, the master “make it one dream smaller, though,” summarizes Lea Kuenina. At the age of 31, the former business school graduate left the press team’s subscription department to devote himself entirely to writing the book. For two years in Paris-VIII, she benefited from the supervision of the project, with two students reading and commenting on the text every two weeks. theoretical training for the analysis of contemporary articles; meetings with publishers, translators, critics; and hands-on workshops to experiment with new ways of writing.

“In the first semester, I worked on the life of a fictional writer. In each session we developed a different topic: first his biography, then his dreams or even animals. Working on a story that has nothing to do with my project has allowed me to diversify and expand my writing », his fellow student from Alba Pagana excited. This 30-year-old translator in Spanish publishers is surprised that there are no known masters of creative writing in France, while programs in the United States, Quebec or the United Kingdom creative article are well established in the university landscape.

You have 59.34% of this article left to read. The following is for subscribers only.