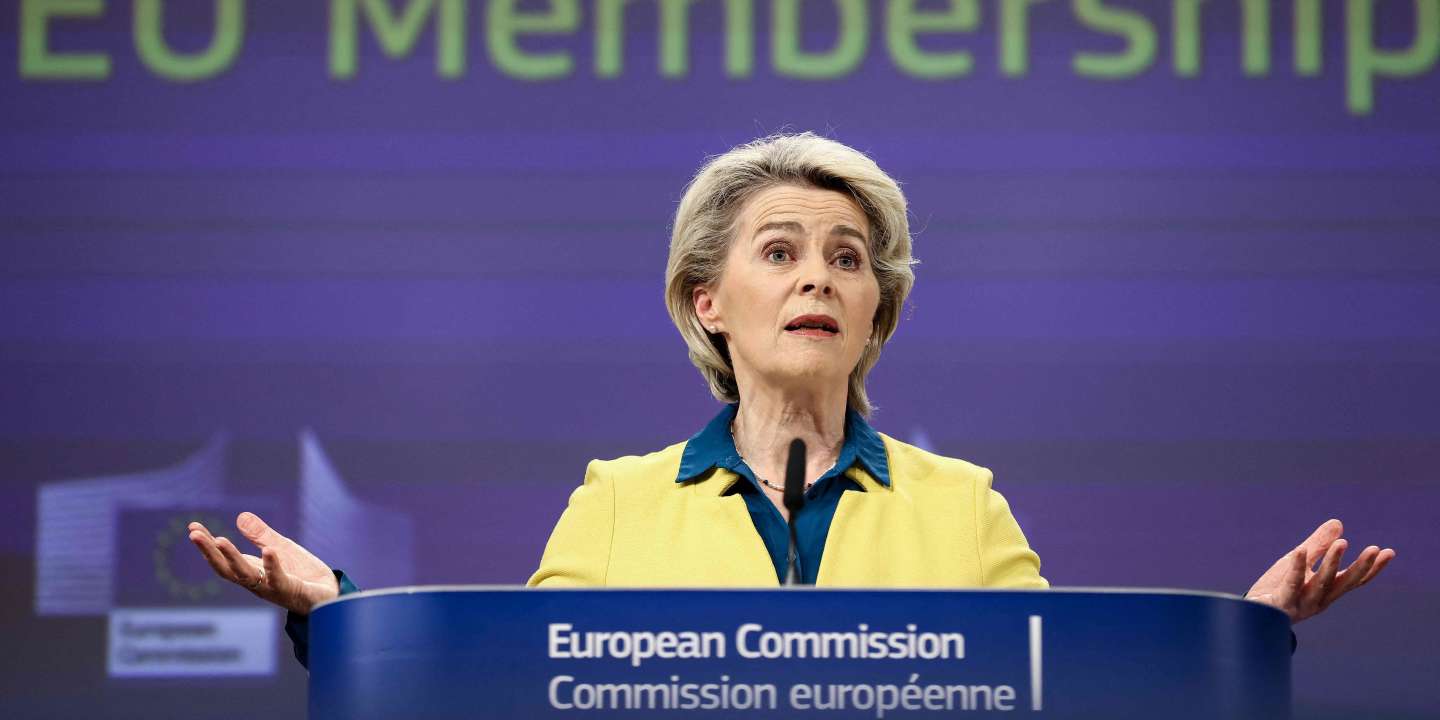 Up-to-date information on the diplomatic situation

Ukrainian President Volodymyr Zelensky not only calls for further supplies of heavy weapons to his Western allies, but is also working to ensure that the 27 countries of the European Union grant Ukraine official EU candidate status on Thursday at a summit scheduled in Brussels.

European Commission President Ursula von der Leyen has called on European leaders “get up on the occasion” strikes by acceding to the request of Kiev. The European executive issued a favorable opinion on Ukraine’s candidacy a few days ago, and on Tuesday the French Minister for European Affairs, Clément Beaune, whose country holds the presidency of the EU Council, said that “full consensus” among the twenty-seven appeared on this issue. In Berlin, German Chancellor Olaf Scholz called on Wednesday to stand up “Marshall Plan” for the reconstruction of Ukraine. “We will need billions of euros and more dollars for years to come”warned.

The European summit is to be followed by two more summits, the G7 and NATO. The issue of financial assistance to Kiev should be at the heart of the discussions at these three meetings. According to Madrid, Zelensky will take part in a video conference at the NATO summit, which will take place from 28 to 30 June in the Spanish capital. “The truth is that we are still far from negotiations between Ukraine and Russia, because Putin still believes in the possibility of dictating peace.”Mr Scholz also estimated.

When Moscow recalls Nazi Germany’s invasion of the Soviet Union in 1941, Russian diplomacy accused Berlin of inciting “Russophobic hysteria” And that “Systematically by almost daily attacks by members of the German government against our country”. Moscow has also received new, weakly veiled support from Chinese President Xi Jinping, who criticized NATO in an implicit reference to NATO on Wednesday. “expansion of military alliances”responsible, among other things, for the crisis in Ukraine.