Using virtual reality technology, they will learn about the risk of volcanic eruptions 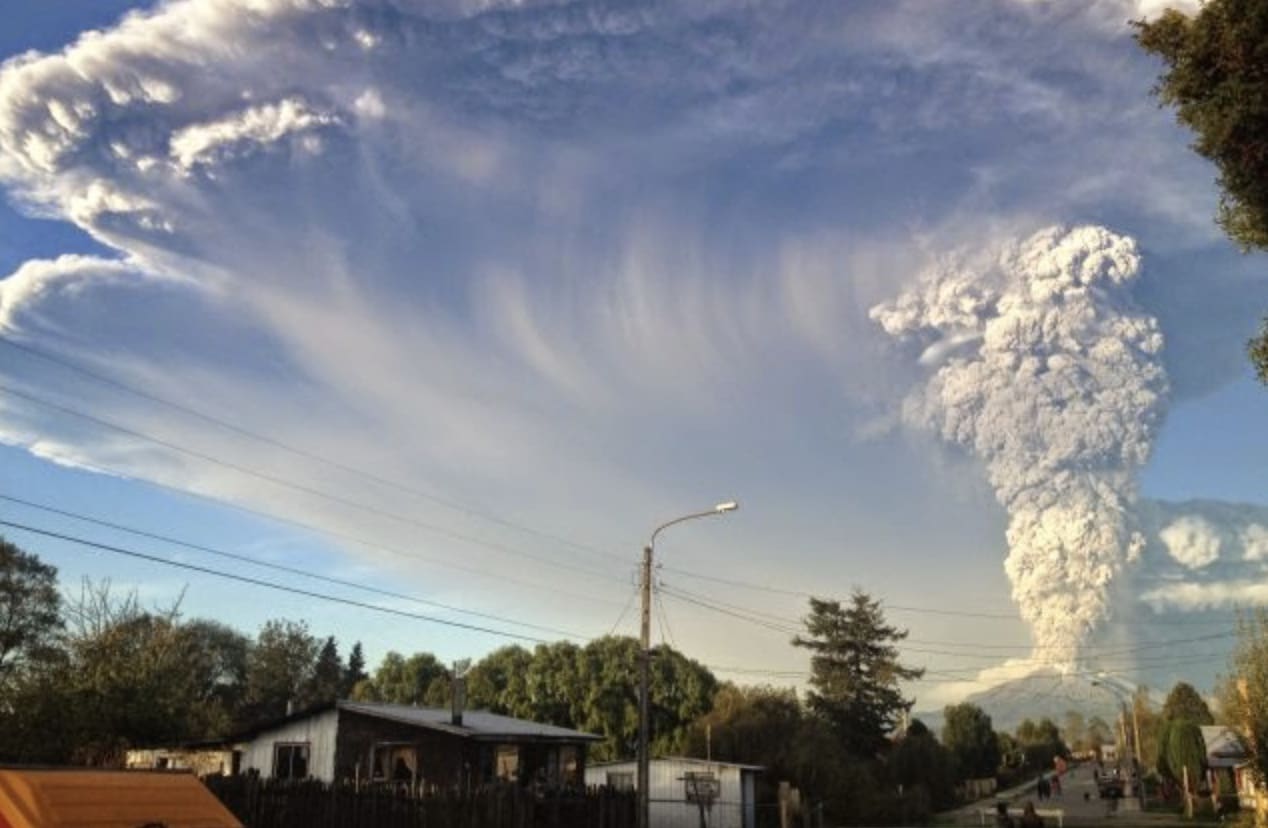 in 2015 April 22 The eruption of Calbuco was the last reminder of the danger of the volcano in the region of Los Lagos, which has recently experienced other eruptions such as Chateno Volcano or Cordón Caul, the consequences of which have been linked to similar events. ,

Onemi, through the director(s) Christiane González, was also present, pointing out the importance of this type of activity for the region.

In this regard, Paul Duhart, a geologist at the Cernejomin Technical Office in Puerto Varas, pointed out that these activities are specifically aimed at schoolchildren.

The exhibition takes into account the interactive material provided by the National Volcano Monitoring Network (RNVV), which provides a more realistic view of the impact of the eruption in interactive panels and virtual reality spaces, such as letting you know inside. The magma of a volcano’s chamber and what happens inside it.

The exhibition runs until the end of August and will be open to the general public on the third floor of the Molino Machmar Art Center in Puerto Varas.