Uzbekistan became a member of the special ECOSOC commission 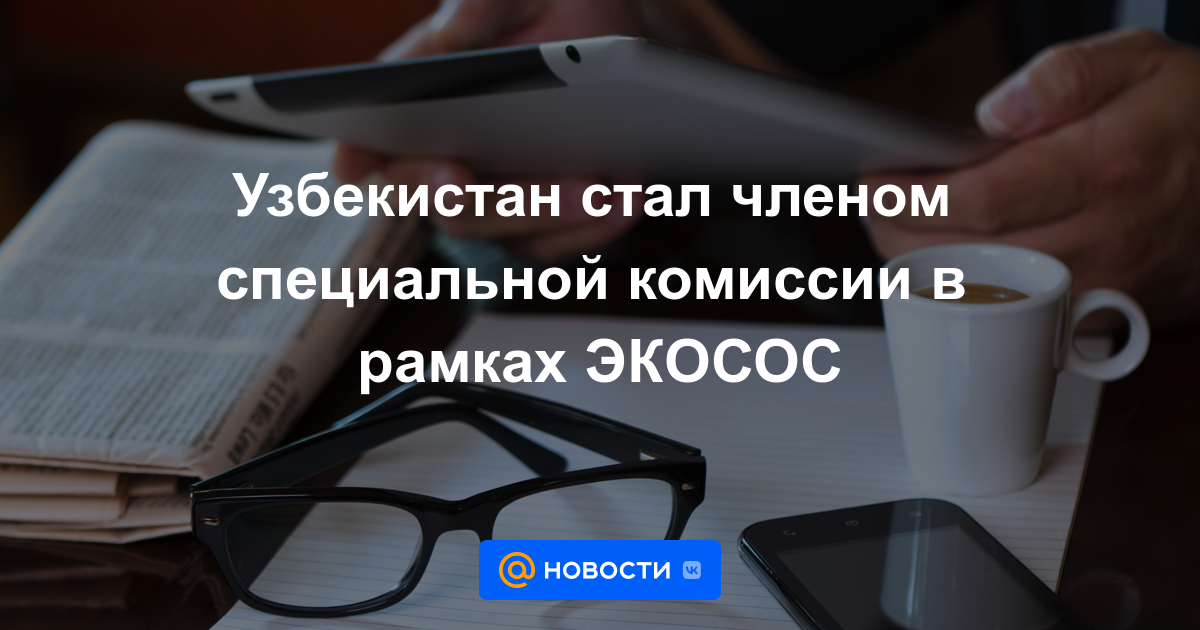 POINT, April 14 – Sputnik. During the meeting, Uzbekistan was unanimously elected a member of the United Nations Economic and Social Council (ECOSOC) Commission on Science and Technology Development.

Elected members of the commission, including Uzbekistan, will take office from 2023. January 1

Russia is currently not only a member of the Science and Technology Commission, but also of ECOSOC itself.

Giving Uzbekistan the opportunity to participate in the work of this important UN body confirms the support of the international community for its continued efforts in the field of scientific and technological development.

Earlier, President Shavkat Mirziyojev noted the importance of developing and implementing priority areas for science and technology development in the country.

Uzbekistan’s active involvement as a member of the Commission will provide lessons learned and best practices in developing, planning and forecasting key global trends in science, technology and innovation.

The Commission is one of ECOSOC’s subsidiary bodies. It was established in 1992 to provide qualified advice to the General Assembly and ECOSOC on scientific, technical, innovation and engineering issues.

The Commission is made up of 43 countries elected by ECOSOC members. The Secretariat of the Commission is the Conference on Trade and Development – UNCTAD. It is the main body of the General Assembly in the areas of trade, finance, technology, investment and sustainable development. Commissioners meet in Geneva.