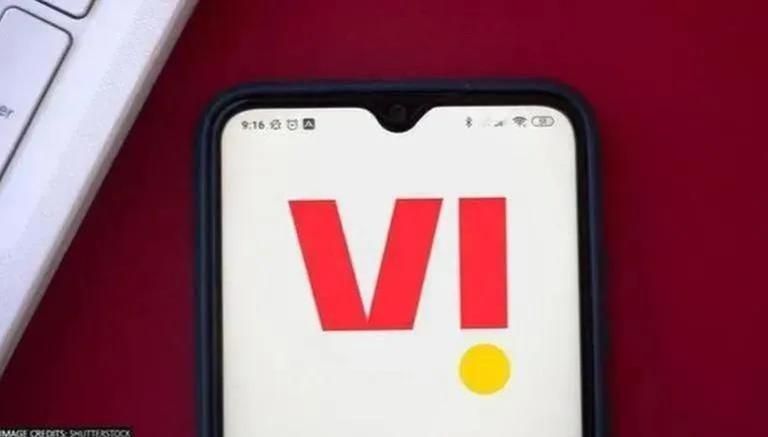 In its 5G tests, Vodafone Idea has achieved a download speed of 5.92 Gbps. The trial took place in Pune, Maharashtra. This is a significant improvement over the speed achieved in the previous 5G test, which was 4 Gbps. Read on to find out more about the infrastructure used, top speed and other Vodafone Idea 5G trial period information.

It is important to note that Airtel is also testing its 5G network in Gurugram and Mumbai. During these sessions, the telecommunications company was able to achieve a download speed of 1000 Mbps or 1 Gbps. In addition, Airtel has also reached a maximum download speed of around 3 Gbps in Hyderabad. Readers should keep in mind that when 5G network services are launched, the number of subscribers will be important for efficient upload and download speeds.

Airtel also mentioned that the effective download speed can be from 200 Mbps to 300 Mbps. Nevertheless, it is almost 10 times the average 4G network speed in the country. But companies should also keep in mind that when planning to launch next generation communications networks in India, they should only do so when they are completely confident in their infrastructure and the number of users that can deliver 5G speeds.

According to another report, Reliance Jio reached a maximum download speed of 1.5 Gbps in 5G tests in eight states. It is important to note that Vodafone Idea has achieved the highest download speeds from three companies in the country. The actual download speed can only be verified when the service is available to all users.