What is spiritual about sumo? 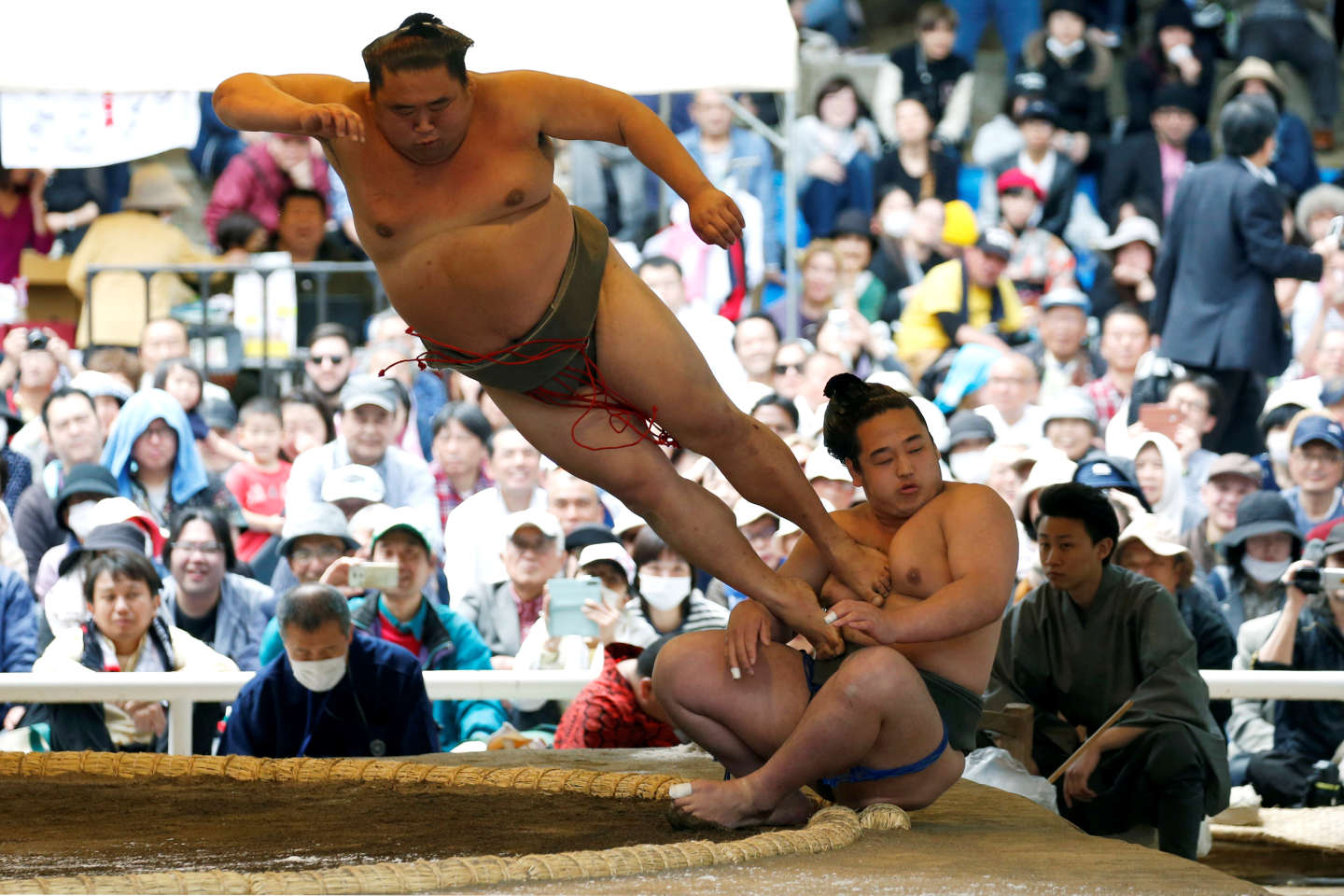 At the crossroads of international professional discipline and pre-modern ceremony, sumo is considered one of the oldest sports in the world. This practice, imbued with cultural implicits, mixing national religion and mythological folklore, is unclassifiable and represents to many the essence of the so-called pure and authentic Japanese tradition.

As an excuse to contact the gods, sumo is more ritual than sport. Discipline that transcends physical limits, traditions spanning thousands of years, asceticism close to mystical experience, all the most evocative adjectives have been used to describe battles both exotic and insurmountable.

The least erudite viewer of a sumo match will first notice the complexity of the ceremonies, the coded gestures of the wrestlers, rikishi, the architecture of the arena is reminiscent of a Japan haunted by religious questions. Before understanding the historical reconstruction of sumo’s spiritual origins, mixing mythology and Japanese identity, it is important to consider the practice as a physical embodiment of the presence of the gods.

An extension of ancient Shintoism

The world of sumo is flooded with references to the national religion Shinto (literally “way of the gods”). Spirituality is completely focused on purification (hara), supposed to bring harmony and appease the nature gods, Shintoism and its values ​​have permeated Japanese society to its most trivial uses, from business culture to common courtesy.

Starting with the judges, the famous ones heal whose dress is inspired by priests kannushi, to the obligatory ritual ablutions before each fight, sumo perfectly reflects this lucid and secular synthesis of complex religious symbols. As the official presentation of the current Japan Sumo Association shows ( Nihon Sumo Kyokai), sumo in Japan is still considered an extension of ancient Shintoism into the world of sports.

Before professionalism and the media, Japanese wrestling was practiced in shrines, outdoors. Like the symbolic trace of sacred architecture dohyo the raised clay arena where fights are still held today still represents that ancient divine ground once trodden by wrestlers. Above dohyo, jacket, a kind of suspended roof inspired by the great shrine of Ize and decorated with fringes representing the spirit of the four cardinal points, embodies the sky and moving clouds. Between the two: the empty space where the gods live, where rikishi collision

79.27% ​​of this article remains to be read. The following information is for subscribers only.