WhatsApp login verification is in progress; will warn users about logging in from another device 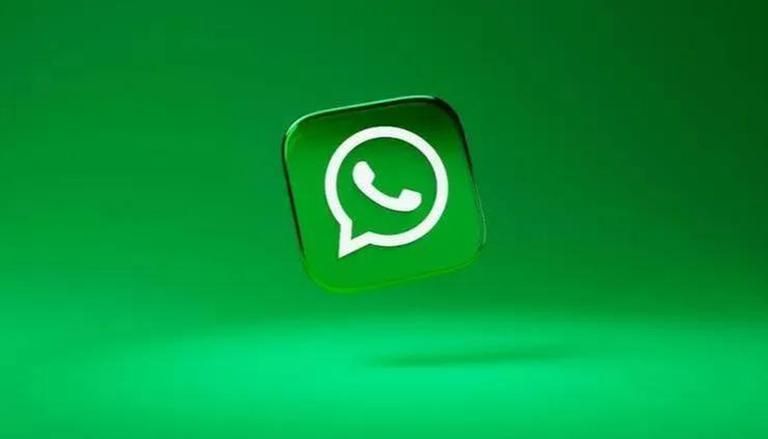 WhatsApp is working on several features and it turns out a feature tracker WABetanfo noticed a new one. According to a report submitted by WABetaInfo, WhatsApp beta v2.22.17.22 has a new security feature called login verification. As the name suggests, Login Verification sends users an alert in the WhatsApp app when someone tries to log into their account on another device.

Also, login will only be possible after confirming the request. Basically, this feature is like built-in two-factor authentication. However, this would provide an additional layer of security to users’ WhatsApp accounts. This feature is currently under development, but may be released to regular users in a future update.

This feature will reduce the chances of unauthorized access to WhatsApp accounts. As seen in the screenshots shared by the publication, the alert also shows the time of the connection attempt. While it may take some time for WhatsApp to release this feature, there is a chance that it will come soon as screenshots have already surfaced online.

Meta-owned instant messaging platform WhatsApp is rolling out another feature to some beta testers. This feature is called admin delete. According to a report submitted by WABetaInfo, WhatsApp is rolling out the admin delete feature for some beta users of WhatsApp for Android version 2.22.17.12. This feature helps the group admins to manage the chat happening in the WhatsApp group. Let’s remember that this feature was spotted last year and has been in development ever since. Even now, it is available to select beta users.

This feature allows group administrators to delete a message sent by any participant to everyone. When the feature rolls out, admins will see an option to “Delete for everyone” after pressing and holding a notification. In addition, all participants will be able to see that the administrator has deleted the message for everyone. The publication also estimates that the admin delete feature will be available to more users in the coming days.