Where and when to watch F1 in India, USA and UK? 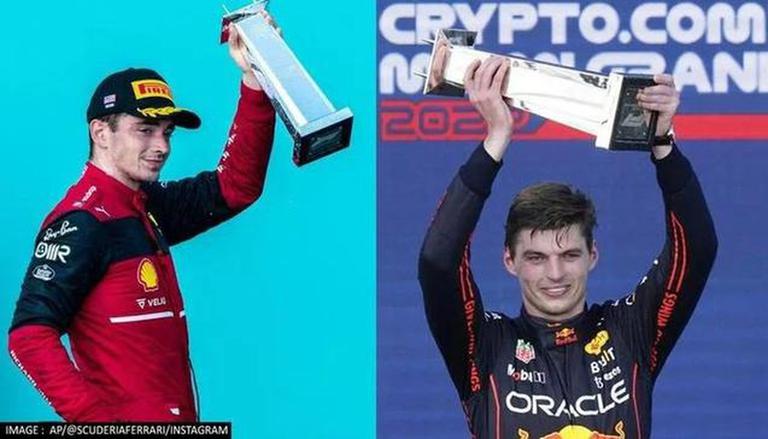 Motorsport fans around the world will have a great time this weekend, as Formula 1 races will take place in Monaco, a circuit that is often called the crown jewel of the sport. Home hero Charles Leclerc will try to gain another pole position in the qualification for the Monaco GP, while championship leader Max Verstappen will do his best to get the best starting position in Sunday’s main race.

Red Bull Racing’s Verstappen has scored 110 points after six races and is six points ahead of Ferrari F1’s second Leclerc. Before promising one of the best shows of the year, here’s a look at how to watch F1 live in India, the US and the UK and details on qualifying for the Monaco GP live.

Fans who want to watch all the qualifiers of the Monaco 2022 GP live in India can tune in to the Star Sports Network, which has official broadcasting rights in the country. As for the live broadcast of the entire F1 race weekend, fans can tune in to the Disney + Hotstar app. In the meantime, fans can also watch live updates of all shows on the official social media of the respective teams and F1. Qualification for the Monaco GP will begin live at 19:30 IST on Saturday 28 May.

Motorsport fans in the UK can watch all the events of the Monaco 2022 GP weekend on the Sky Sports Network. In the meantime, it is possible to watch the live broadcast in the SkyGp application. Qualification will begin live at 14:00 BST on Saturday 28 May.

How to watch the Monaco Grand Prix live in the US?