Whether you speak Turkish or Norwegian, the brain’s language network looks the same | MIT News 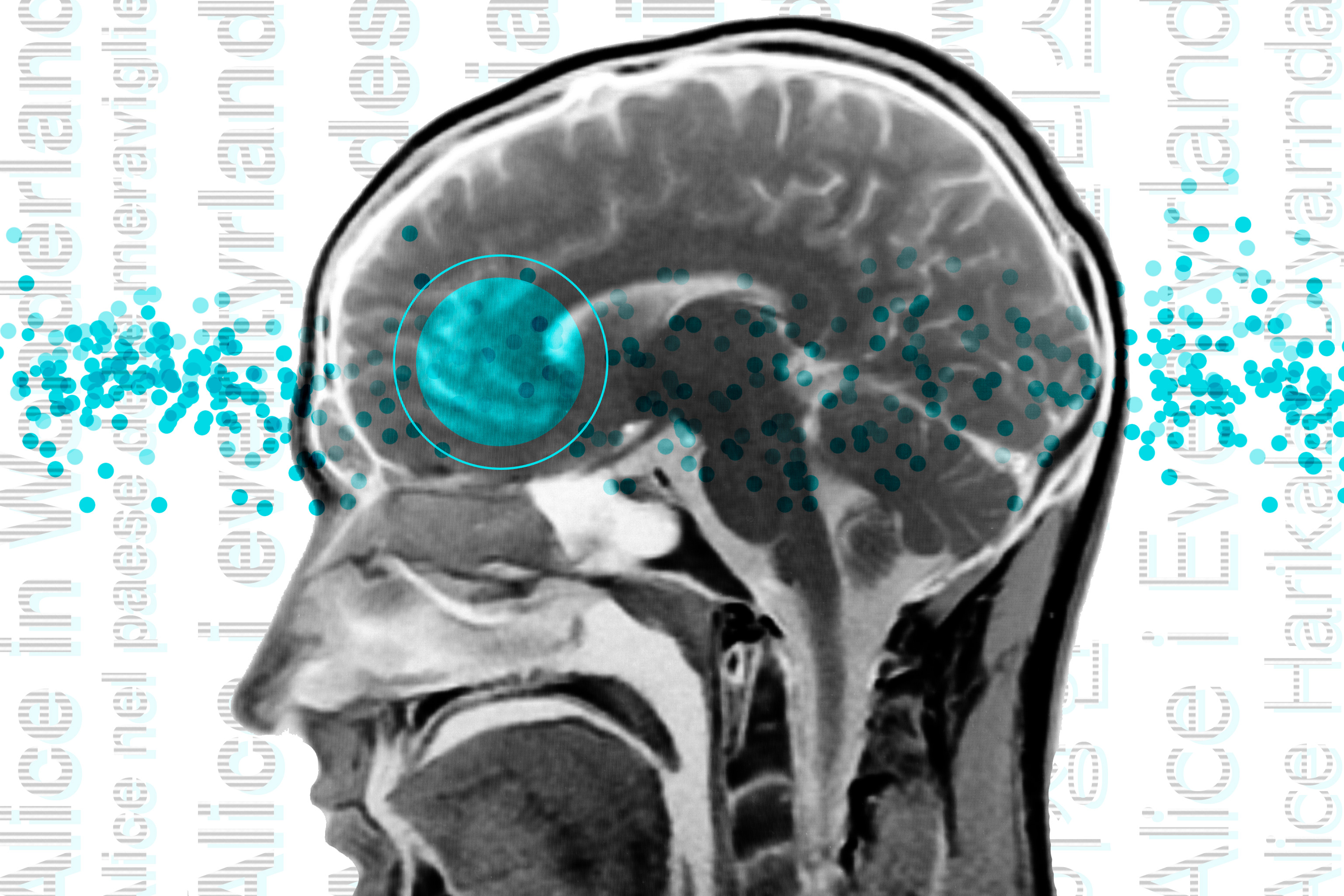 Over the decades, neuroscientists have developed a well-defined map of the brain’s “language network,” or the areas of the brain that are specialized for language processing. This network is found mainly in the left hemisphere and includes regions in Broca’s area as well as other parts of the frontal and temporal lobes.

However, the vast majority of those mapping studies were conducted on English speakers while they were listening to or reading English texts. MIT neuroscientists have now performed brain imaging studies of 45 different language speakers. The results show that the networks of native speakers are essentially the same as those of native speakers of English.

Findings, although not surprisingly, find that the location and basic properties of the language network are universal. The work also lays the groundwork for future studies of linguistic elements that would be difficult or impossible to study for English speakers because English lacks those features.

“This study is very seminal, extending some of the findings from English to a wide range of languages,” says Evelina Fedorenko, the Frederick A. and Carole J. Middleton Career Development Associate Professor in Neuroscience at MIT and a member of the MIT McGovern Brain Institute. Research. “Hopefully, now that we can see that the basic features of language are shared, we can ask about possible differences between languages ​​and language families, how they are implemented in the brain, and we can study phenomena that don’t actually exist in English.”

Fedorenko is the senior author of the study, which appears today Nature Neuroscience. Saima Malik-Moraleda, a doctoral student in the Speech and Hearing Biosciences and Technology Program at Harvard University, and Dima Ayyash, a former research assistant, are the lead authors of the paper.

The exact locations and shapes of language areas vary from person to person, so to find the language network, researchers ask each person to perform a language task and scan their brain using functional magnetic resonance imaging (fMRI). Listening to or reading sentences in your native language should activate the language network. To isolate this network from other brain regions, the researchers also ask participants to perform tasks that shouldn’t activate it, such as listening to an unfamiliar language or solving math problems.

A few years ago, Fedorenko started creating these “localizer” tasks for non-English speakers. Although most language network studies have used English speakers as subjects, English does not include many features commonly seen in other languages. For example, English has a fixed word order, while other languages ​​have a more flexible word order. Many of those languages ​​use the addition of morphemes, or word segments, to convey additional meaning and word relationships.

“Over the years, there’s been a growing realization that you need to look at more languages ​​if you want to make claims about how language works, rather than how English works,” says Fedorenko. “We thought it would be useful to develop tools that would allow people to rigorously study language processing in the brain in other parts of the world.” Brain imaging technology is now available in many countries, but the basic paradigms you need to find language-responsive human areas simply do not exist.

In the new study, the researchers imaged the brains of two speakers of 45 different languages, representing 12 different language families. Their goal was to see if key properties of the language network, such as location, left laterality, and selectivity, were the same as in native English speakers.

The researchers chose to use Alice in Wonderland as a text for everyone to listen to because it is one of the most widely translated works of fiction in the world. They selected 24 short and three long passages, each recorded by a native speaker. Each participant also heard unconscious passages that should not activate the language network and were asked to perform a series of other cognitive tasks that should not activate it.

The team found that the language networks of the participants in this study were found in roughly the same brain regions and had the same selectivity as those of native English speakers.

“Language areas are selective,” says Malik-Moraleda. “They shouldn’t respond in other tasks, like the spatial working memory task, and that’s what we found in the speakers of the 45 languages ​​we tested.”

The researchers also showed that across all subjects, the small difference between speakers of different languages ​​was the same as the difference that would normally be seen among English speakers.

Although the findings show that the overall architecture of the language network is similar between speakers of different languages, that doesn’t mean there aren’t differences, Fedorenko says. As one example, researchers could now look for differences between speakers of languages ​​that tend to use morphemes rather than word order to help determine sentence meaning.

“There are all sorts of interesting questions you can ask about morphological processing that don’t really make sense to ask in English because it has a lot less morphology,” says Fedorenko.

Another possibility is to investigate whether speakers of languages ​​that use pitch differences to convey different word meanings would have a speech network with stronger connections to auditory brain regions that encode pitch.

Fedorenko’s lab is currently working on a study in which they are comparing the “temporal receptive fields” of speakers of six typologically different languages, including Turkish, Mandarin, and Finnish. Temporal receptive field is a measure of how many words the speech processing system can process at one time, and in English it is between six and eight words.

“The language system seems to work only in chunks of a few words, and we’re trying to see if this limitation is universal in the other languages ​​we’re testing,” says Fedorenko.

The researchers are also working on developing language localization tasks and finding study participants that represent more than 45 languages ​​for this study.

The study was funded by the National Institutes of Health and research grants from MIT’s Department of Brain and Cognitive Sciences, the McGovern Institute, and the Simons Center for the Social Brain. Malik-Moraleda was funded by a la Caixa and McGovern Friends grant.