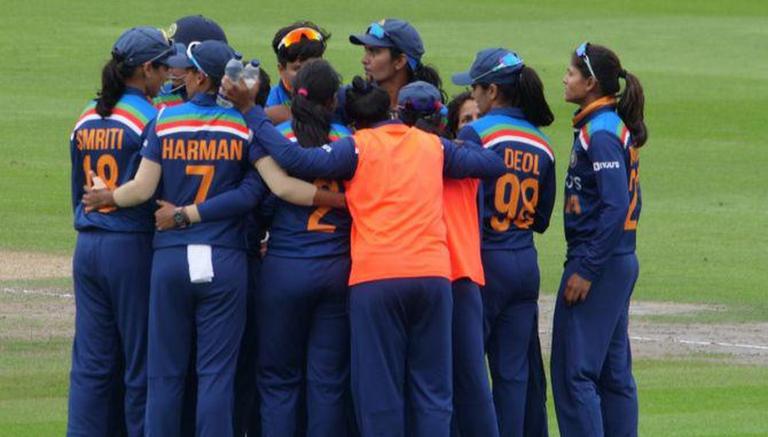 Much to the delight of cricket fans across the country, India on Tuesday won the rights to host the 2025 Women’s ODI World Cup after the Board of Control for Cricket in India (BCCI) won the bid for the major event during the ICC’s annual conference. Birmingham.

After winning the bid to host the major ICC event, BCCI president Sourav Ganguly expressed his delight at winning the hosting rights after more than a decade. “We were interested in hosting the ICC Women’s Cricket World Cup 2025 and are delighted to have secured the rights to host this marquee fixture in the women’s calendar. India hosted the Women’s Over-50 World Cup in 2013 and the sport has undergone a massive transformation.” since then,” he said, according to an ICC press release.

‘I will leave no stone unturned to make it an unforgettable event’: BCCI Secy Jay Shah

About five years ago in England, India reached the World Cup final for the second time and came within nine runs of the world title. However, the runner-up finish sparked a first-of-its-kind revolution for women’s cricket in the country. Since then, the sport has benefited from increased support from the BCCI as well as popularity and prominence in India,

BCCI secretary Jay Shah has assured that the board will leave “no stone unturned” to make the 2025 ODI World Cup a “memorable event” for all concerned.

“We are delighted to host the ICC Women’s Cricket World Cup in 2025 and let me tell you that the BCCI will leave no stone unturned to make it a memorable event for all concerned. We are taking several steps to make this of the sport right from the Grassroots level and hosting the World Cup will further boost the popularity of the sport in the country. BCCI remains committed to women’s cricket in India. We have the infrastructure in place and I am confident that we will have a very successful edition of the World Cup,” Shah said in a statement.

It is pertinent to mention that in the ODI Women’s World Cup 2025, the hosts and the top five nations from the ICC Women’s Championship (IWC) 2022-2025 will get direct entry into the tournament.