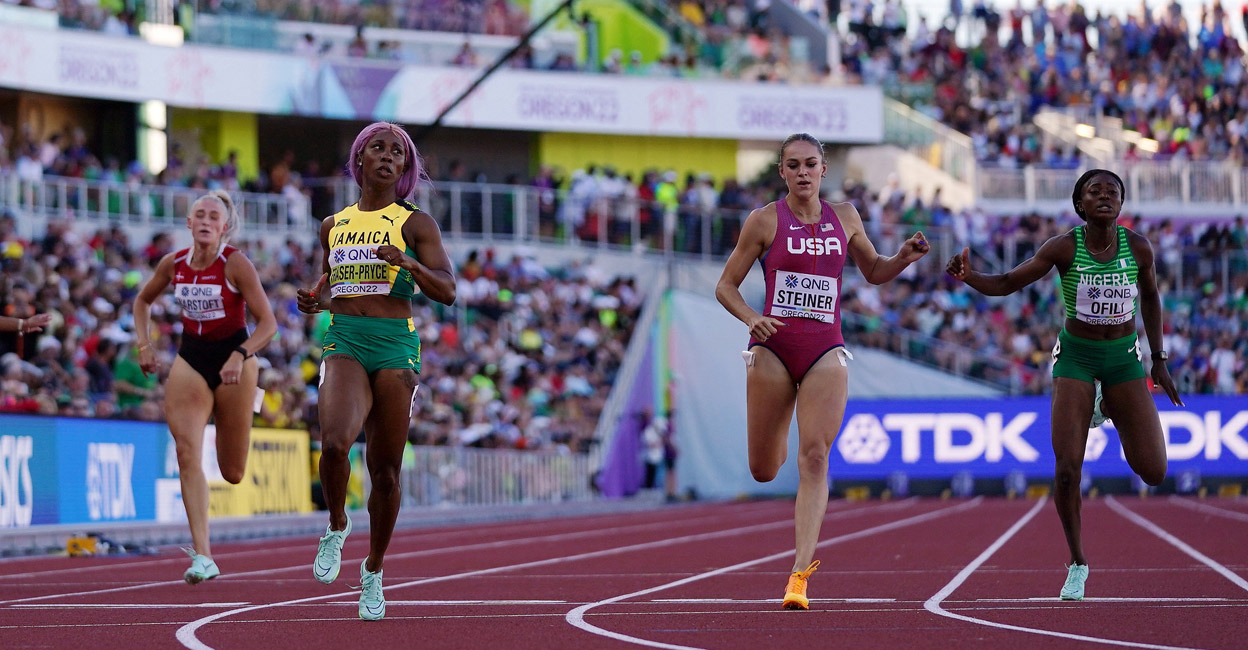 World athletics will introduce a make-up round in the individual track events from 200m to 1,500m at the Paris 2024 Games, athletics’ global governing body said on Monday.

The make-up round takes place after the initial qualifying rounds and gives athletes who did not make it to the next rounds of the event a second chance at qualifying.

It is already part of the format of other Olympic sports such as wrestling and taekwondo.

The introduction of the corrective lap – rubberized by the World Athletics Council – will also apply to obstacle races.

It will not be implemented at 100 m, where there are already preliminary heats.

“In the new repechage format, athletes who do not qualify by placing in the first round will have a second chance to qualify for the semi-finals by participating in repechage heats,” World Athletics said in a statement.

“This will replace the former system of athletes advancing with the fastest times in addition to the best placings in the heats of the first round.”

World Athletics president Sebastian Coe said the decision was made in consultation with athletes and broadcasters.

“We believe it will … make it easier for the athletes to progress to these events and build anticipation for fans and broadcasters,” Coe said.

“The repechage rounds will give our sport greater exposure during the peak Olympic period and will be carefully planned to ensure that each event on our Olympic program retains its share of the spotlight.”