World of Warcraft Classic worlds are empty, Blizzard is unresponsive 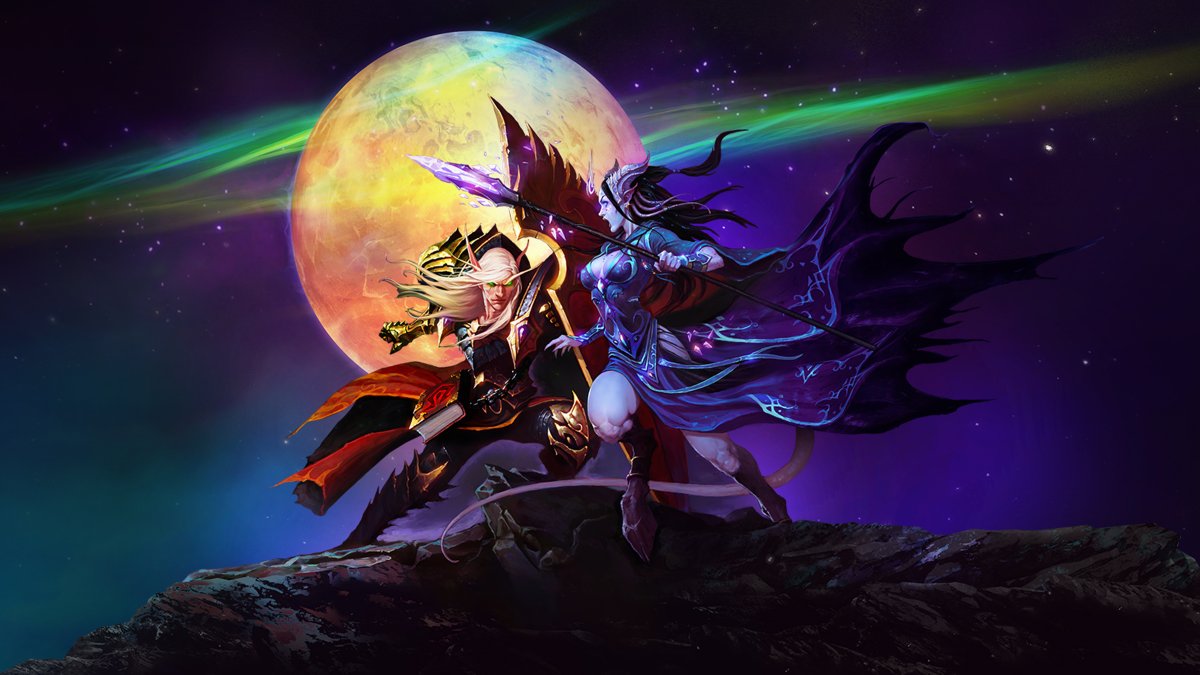 2019 Blizzard started the server World of Warcraft Classic, a vanilla version of the iconic MMORPG that players have been asking for for many years. The company opened its worlds this summer A classic of the burning crusadebased on the 2007 game version.

Both editions were accepted with respect, and thousands of players still live in their favorite game. However, many of them face serious problems due to uneven filling. servers.
In the debate on Reddit players express dissatisfaction due to the fact that the number of players on many of the servers of the classic game and The Burning Crusade Classic continues to decline. This process is unstoppable because the less populated a server is, the more likely players are to leave it.
Blizzard does not respond to issues with sparsely populated servers, and discussion topics are removed from the official forum. About free transfers There are no posts or world connections and even the winter sale doesn’t cover the classic worlds. The only way out for players is to give up the pumped characters and start all over again on another server.
But Blizzard may have already caught their attention Wrath of the Lich King Classic. According to the famous streamer Towelliethey want to completely change their approach to the new classic version, but no details are known yet.