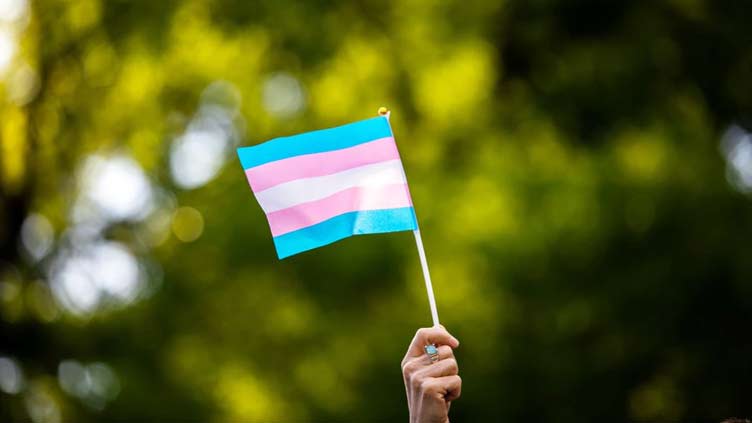 (Reuters) – World triathlon has approved a policy requiring transgender athletes to demonstrate a testosterone concentration below 2.5 nanomoles per liter continuously for at least two years in order to compete as women, the governing body said on Wednesday.

The governing body added that at least 48 months must have passed since a transgender athlete competed as a man in any sporting event.

The policy, created in consultation with athletes, medical and legal experts among others, will be implemented within 30 days.

“We have been studying this matter for more than a year, we have listened to the voices of all stakeholders of World Triathlon,” said World Triathlon President Marisol Casado.

“We are a small international federation, but we have always had inclusion and gender balance in our DNA. The policy we have just approved shows that we prioritize the principle of justice, but we show inclusiveness.”

“It is fully in line with the IOC’s recommendation and is similar to what other international federations have done in recent months.”

The International Olympic Committee said in November that no athlete should be excluded from competition based on a perceived unfair advantage because of their gender, as it released a new framework for transgender inclusion. read more

But he added that he is unable to issue regulations that define the eligibility criteria for each sport, leaving it up to the federations to determine whether an athlete is at an unfair advantage.

World Athletics and FIFA are among the federations also reviewing guidelines on the inclusion of transgender athletes following the decision by world swimming association FINA to ban anyone who has gone through male puberty from elite women’s competitions.

Last month, British Triathlon banned transgender athletes from competing in the women’s category at both elite and grassroots levels, instead allowing them to compete in the “open” category alongside men.

World Triathlon will monitor the situation and is open to reconsidering its policy, Casado added.