Zakharova: We look forward to further informing the international sports community that the development of world sports is not possible without the Russians 04.06.2022 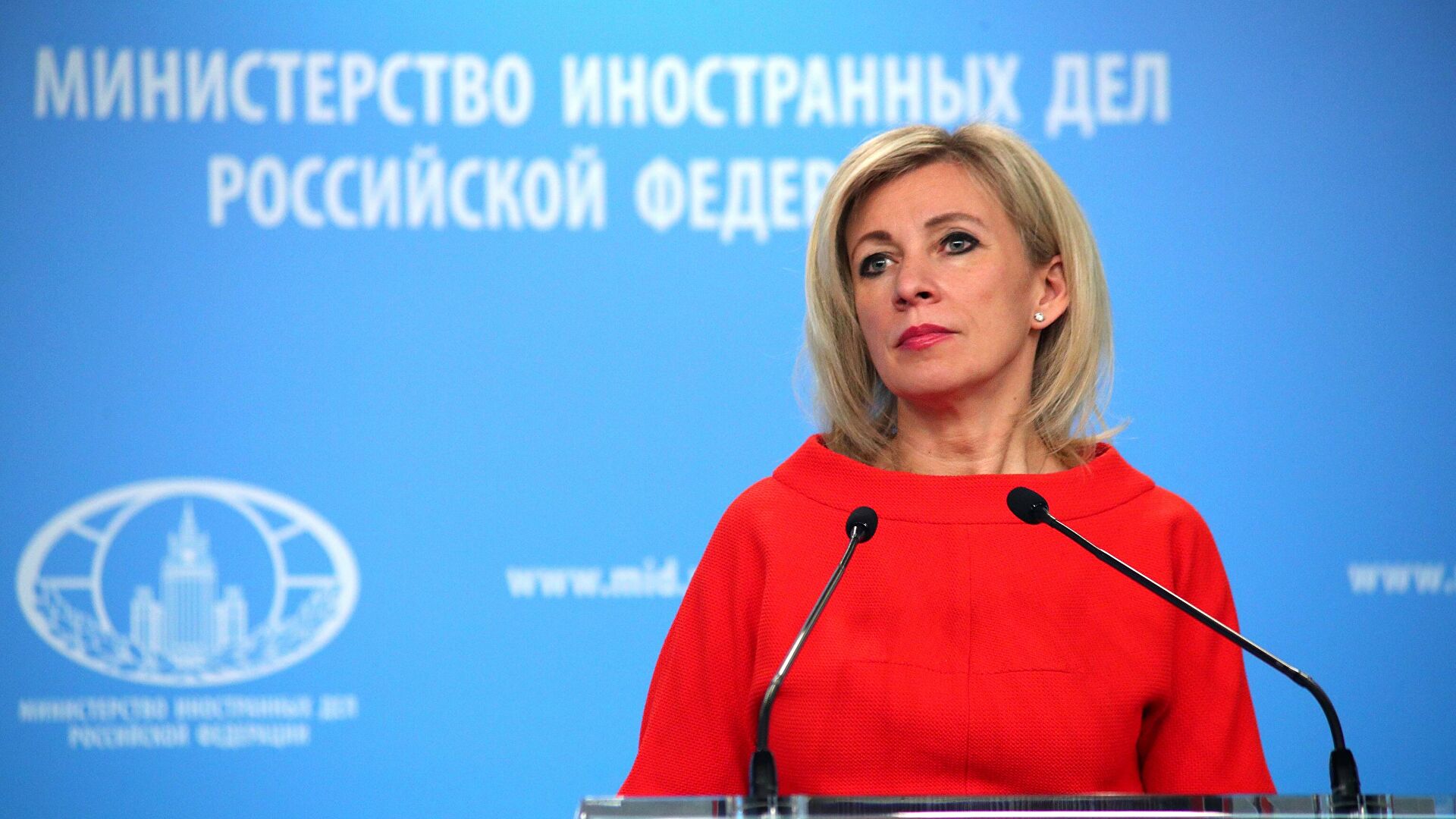 Maria Zaharova, an official representative of the Russian Ministry of Foreign Affairs, said that despite the exclusion of Russian athletes from participating in major international competitions, there were more and more voices in defense of the rights of Russian athletes.

According to Zacharova, Moscow considers the decision of the FIFA Congress to give the Russian language the status of an official language as a positive signal. Zacharov added that this would serve as a good impetus for other international sports organizations.

“A good, positive signal from FIFA. It testifies to the recognition of the importance of Russian sport and the maintenance of common sense among most international officials. We look forward to further informing the international sports community that without Russian participation, the development of world sports is simply impossible. We hope that this step in this structure will serve as a positive impetus for other international sports organizations and federations to reconsider and refrain from discriminatory measures against our athletes.

The contribution of the Russians to the development of the international sports movement in the historical context, the popularization of various sports simply can not be removed by a simple ban on all Russian, “Zakharova quotes RIA Novosti.